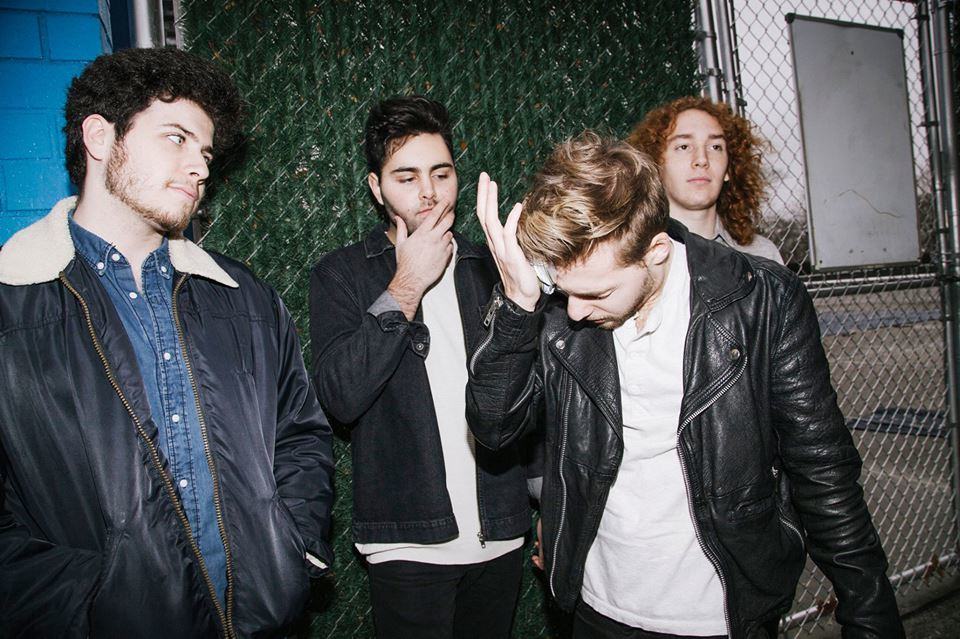 Loose Buttons – Am I The Only Reason?

“Indie rock” is a highly overused term that has began to lose meaning. It has been reproduced and reshaped into many forms. Loose Buttons call themselves “the first ever indie rock band” on to their Facebook page, but they fit into a bigger music narrative. The New Yorkers are part of a new generation where punk-inspired rock and lo-fi dream pop is blossoming.

“Am I The Only Reason?” is the latest release from Loose Buttons that gives us a look into their upcoming Sundays EP, out on February 24.

The song is a post-breakup ballad with dreamy down-tempo guitars, and a vocal performance by front man Eric Nizgretsky that is reminiscent of Alex Turner’s mesmerizing inflection and his story-telling style of lyricism. Nizgretsky gives a passionate call “Am I the only reason?” in a self-reflective narrative as he attempts to navigate the post-breakup landscape. His call is responded to with boy band-esque harmonies, adding a vintage touch.

Nizgretsky is soul-searching for closure as he adds “I don’t know what to say to you / cause nothing’s really wrong.” It’s a dizzying puzzle to surmount the emotional turmoil left after a breakup. The song is equally as dizzy, with sentimental melodies, bittersweet guitars, and call and response that leaves the listener in a never-ending daydream.

The brooding introspection is released with a fervent instrumental break, before coming back to distant, wavering vocals crooning the same question again, a haunting that itches at the back of your mind and keeps you awake at night.

Loose Buttons also released “Milk & Roses” from Sundays, which holds similar lyrical and instrumental influence in a more traditional, upbeat indie fashion. These songs will help Loose Buttons find their place under the indie rock umbrella as they look to make a name for themselves in 2017.