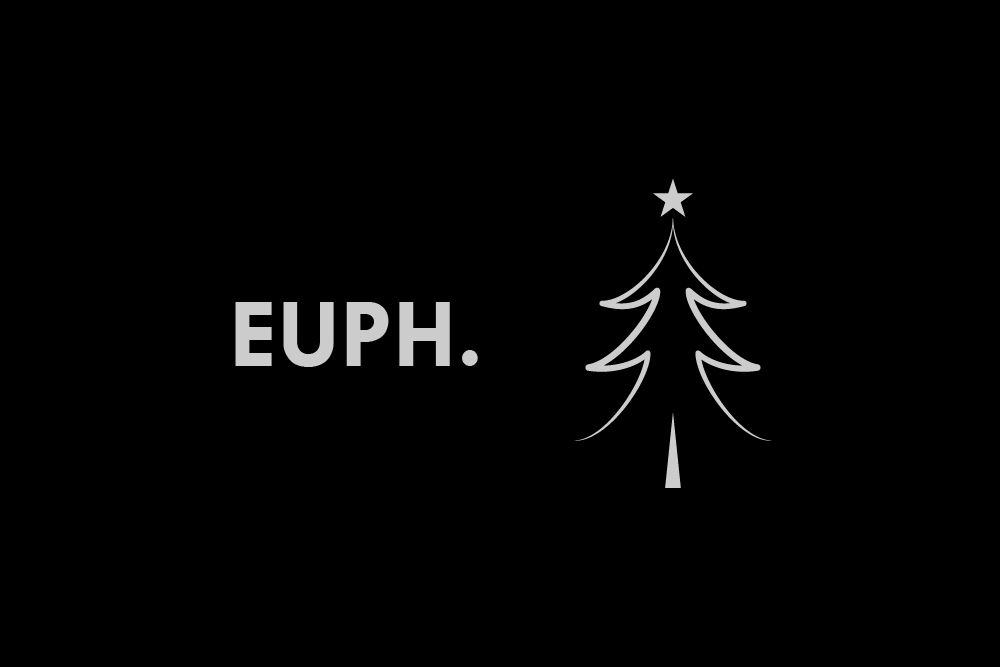 As well as decorative trees, gross amounts of food and family arguments, Christmas always provides us with song. 2016 has been no different with a raft of covers and originals to wrap our elf ears around. As a famous song once dictated that twelve was an appropriately festive number, here’s twelve of the best Christmas songs we can offer you this year.

ELEL – Christmas Time Is Here
ELEL are a big band with an even bigger sound as we found out on their debut album earlier in the year. Softening up their usually rambunctious world-pop and adding sleigh bells offers a delightfully festive feel as they herald the arrival of the festive period in unique and engaging style.


Billie Marten – White Christmas
A classy reworking of a holiday mainstay from an artist who has kept us captivated during what has been a breakthrough year, Billie Marten’s “White Christmas” is no frills purity. All the focus is on the young Yorkshire songwriter’s crisp, whispered vocals which glide gently over the soft, crackly instrumentation.


Lucy Rose – Merry Christmas Everyone
Having notably featured as a backing vocalist with Bombay Bicycle Club, Lucy Rose has also carved out a successful solo career, releasing her second album last summer. Lucy’s folk interpretation of the Shakin’ Stevens gem has been around for a few years now and has been a personal favorite of mine but BBC recently picked it up for their holiday advert so I thought that was a good enough excuse to get it out again this year.


Fyfe – O Come, O Come Emmanuel
What do you get if you cross a 15-century hymn with an experimental musician? No, it’s not a joke I pulled from a cracker but this electronically reimagined rendition of “O Come, O Come Emmanuel” by the ever intricate and soulful Fyfe who has also taken on “We Three Kings.”


Marika Hackman – Driving Under The Stars
An original lifted from Marika Hackman’s holiday EP Wonderland, “Driving Under The Stars” borrows a Christmas travel theme that immediately conjures up thoughts of Chris Rea. Although disguised as a melancholy indie-guitar song for the most part, the quintessential “fah lah lah” and sleigh bells lift the chorus to adequate levels of festive cheer as we look forward to spending time with family over Christmas.


Los Campesinos! – When Christmas Comes
Welsh indie-rockers Los Campesinos! are no strangers to Christmas songs having released a six-track Christmas EP back in 2014. New cut “When Christmas Comes (Boxing Day Version)” features on this year’s Indie For the Holidays Amazon Music compilation and is an uplifting reflection about taking time out to sharing the holidays with loved ones complete with flurries of violin and frontman Gareth David’s signature brash vocals.


The Lumineers – Blue Christmas
Perennial foot-stompers The Lumineers presented their version of “Blue Christmas” at the start of the month, a song most notably performed by Elvis Presley. With Wesley Schultz putting his gravely tone to the famous lyrics and Neyla Pekarek in tow with some beautiful harmonies, it’s a wholesome end to a year that saw the band follow up their multi-platinum debut album.

Alex Hulme – Stay Another Day
Everyone’s favorite garish 90s Christmas song, “Stay Another Day” by East 17, always seems to spark controversy about its Christmas credentials with many arguing it is about as much of a Christmas song as Die Hard is a Christmas movie – which, to me, means it definitely is. That is why we’re featuring Lancashire singer-songwriter and serial loop fanatic Alex Hulme’s banjo cover.


The Killers – I’ll Be Home For Christmas
The first charity Christmas single from The Killers was released in 2006 and it has become an institution ever since, spawning hits like “Dirt Sledding,” “I Feel It In My Bones” and “Don’t Shoot Me Santa.” This year’s offering is pretty low-key with a lengthy spoken word intro. At its heart is an adorable holiday spirit with Flowers dueting Bing Crosby’s “I’ll Be Home For Christmas” with his elementary school teacher Ned Humphrey Hansen. The track features on Don’t Waste Your Wishes, a ten year anniversary album of all the singles available from Apple Music with all the profits going to AIDS charity (RED).


Shy Nature – My Christmas Tree
Listen to the likes of “Birthday Club,” “Lie Back” and most recent single “Eyes So Cold” and you’ll be blessed by some of the most quintessential British indie-rock the decade has had to offer. Shy Nature also know how to squeeze that light-hearted flair into a Christmas song as proved by “My Christmas Tree (Is Looking At Me),” one of two offerings from the North London-based trio this year.


Baywaves – Santa Claus Is Coming To Town
I had never been introduced to self-styled hipnopop band Baywaves until stumbling across the Madrid quartet’s version of “Santa Claus Is Coming To Town.” A refreshingly psych-pop take on the jolly classic, it provides the perfect balance for anyone stuck between wanting to avoid the repetitive festive onslaught of insanity-inducing pop songs but not come across as a total scrooge. 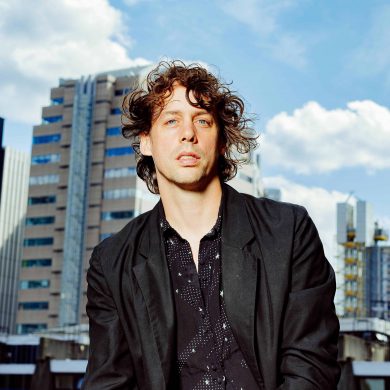