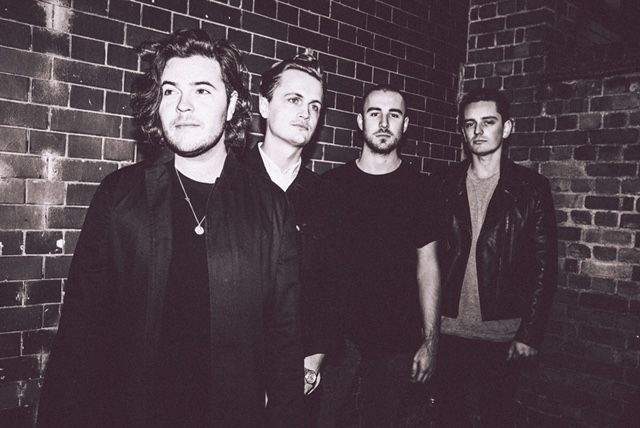 An eerie electronic crescendo launches us into Amber Run’s second single “No Answers” off their upcoming album For A Moment I Was Lost set to release February 10th 2017.  The drum beat anchors the track through the first verse and chorus before a little pick up going into the second verse escorted by a beautiful piano break from keyboardist Henry Wyeth.

The tune appears to be a conversation between ex lovers through the phone as well as private moments alone in confrontation with themselves.  With Joe Keogh and his stunning vocals delivering lines like: “And I know you, but I don’t want to because people like you can never change. And I forgive you but can’t forget you because the things you said are etched inside my brain.” This tune feels like a necessary and honest realization which ends up resulting in a crucial opportunity to heal.

The angry bridge provides the cathartic release that is so desperately needed to conclude the song and whatever lingering feelings were left.  With the release of their last single “Stranger” and now “No Answers” the new album from the five piece out of Nottingham is expected to be promising.