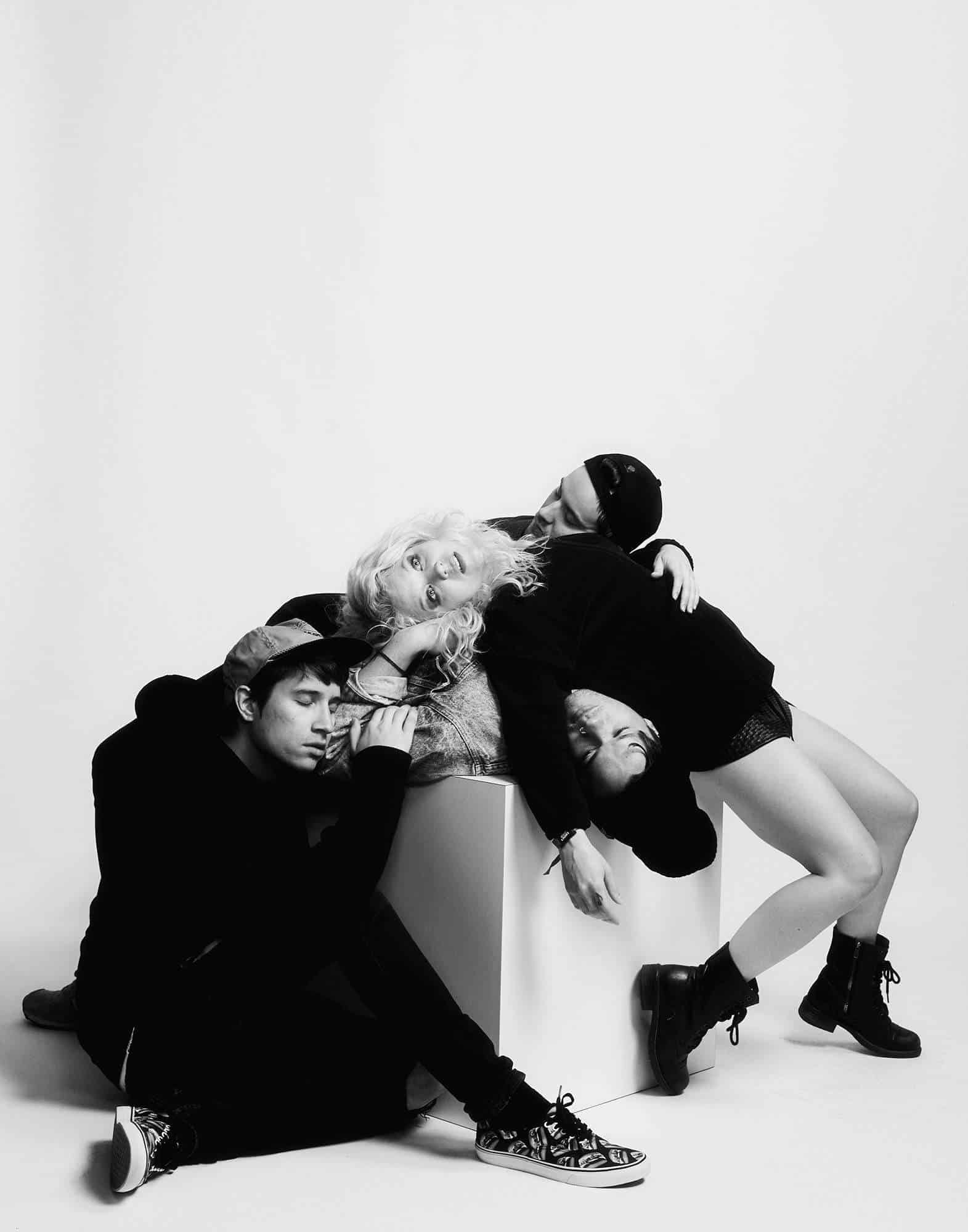 About to top off an already eventful year, Transviolet continue to churn out hit after hit with their dreamy LA sound. The group have just revealed their latest, the transcendent “Close.”

The California band have climbed their way through the ranks of Spotify and HypeMachine, proving their worth time and again with an irresistibly fresh pop sound, and they aren’t going anywhere.

In the case of “Close,” there’s beauty in simplicity. From lyrics to tone, the song is about an uncomplicated desire: “I wanna get close / wanna get you home.” The line serves not only as the chorus, but as the foundation of the song’s mood. There’s nothing more that needs to be said, and nothing less. The message is straightforward, but the song itself is so gentle. The band put it in equally straightforward terms, stating that it’s “a song you can fuck your friends to.” There is an air of free-flowing romanticism about it, in the way that it touches on real emotions but steers clear of any drama.

Sarah McTaggart’s voice is immaculate and smooth, elevating the song to new heights. She carries with her a sense of powerful emotion alongside an easygoing vibe. The tune itself remains within the pop world, with a lush arrangement and carefully placed vocal samples that highlight its captivating sound. All the while, it still makes plenty of room for McTaggart to work her magic.

With the release of “Close,” Transviolet are adding to a repertoire that has quickly become unmistakable, and there is no doubt that they have a bright future and big plans ahead. Keep an eye on them in 2017 – We can only hope there is a full-length debut in the works for next year.