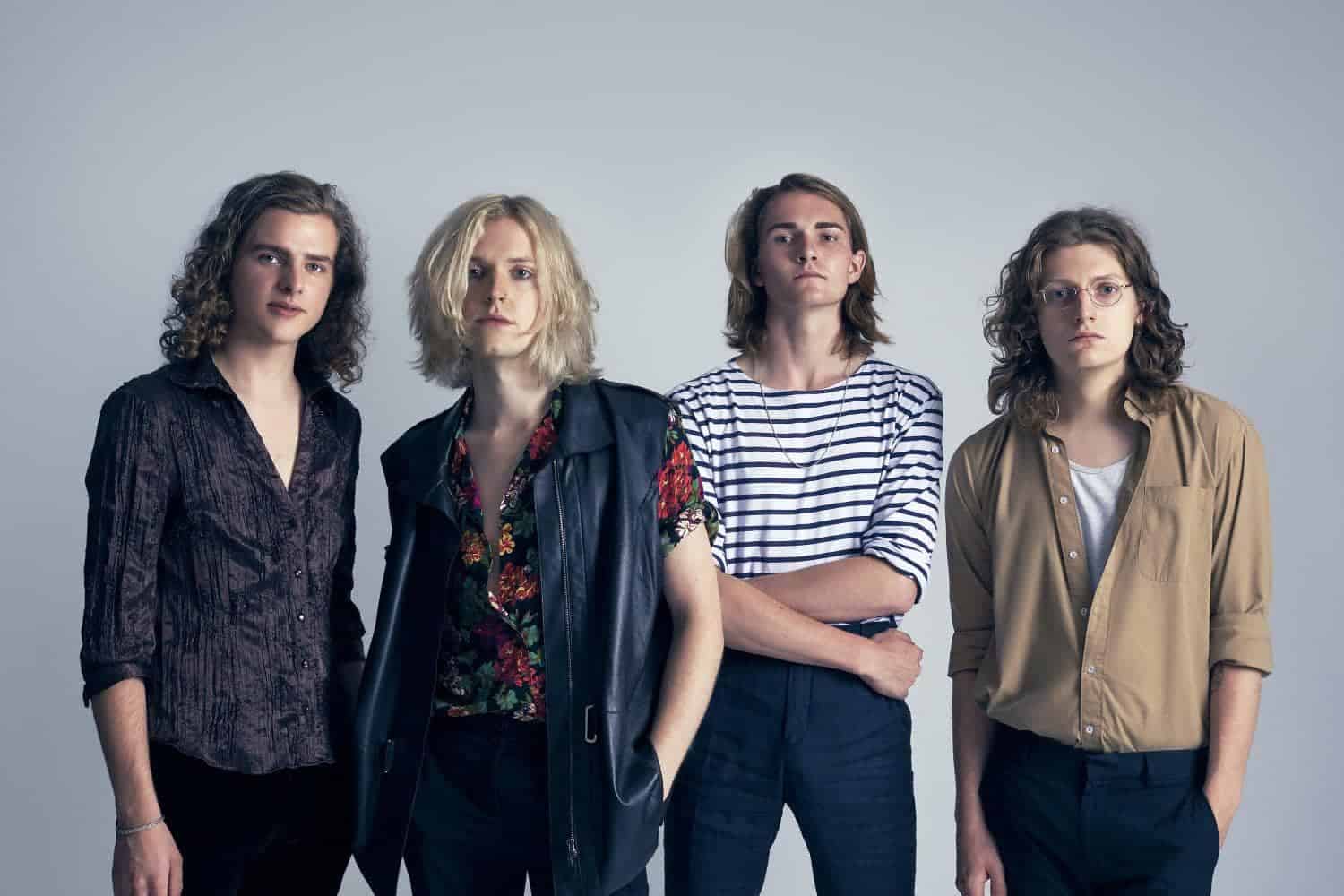 A plush and gentle Americana-infused folk ditty isn’t what we’ve come to expect from Reading quartet Sundara Karma but that’s exactly the guise of new single “Happy Family” taken from their soon-to-be-released second album Youth Is Only Ever Fun In Retrospect.

Even when the plodding stomp of bass and drums kick in after a couple of minutes it remains an unexpected offering, especially considering the unapologetically classic indie-rock feel of “She Said,” post-rock belter “Olympia” akin to The Maccabees and equally rousing “A Young Understanding” that will all share the album with new cut “Happy Family.” The track continues to build and blossom with the addition of glittering guitars and warm harmonies adding exquisite depth across the six minutes.

Despite the uplifting feel, frontman Oscar Lulu explained: “When writing I tend not to have any clue where the song is going, it’s only once the song’s been written that I find the meaning or sense in it. Unwittingly it turned out to be the saddest song on the record.” The melancholy lyrics describe anything from loneliness – “you’re longing for a partner to get you through, wishing that in time you’ll find someone to hold on to” – to mortality and the propensity for change: “nothing lasts forever, time will always take its toll.”

2017 is already looking busy for Sundara Karma with the new album due January 6th plus touring both as headliners and as support for Two Door Cinema Club.