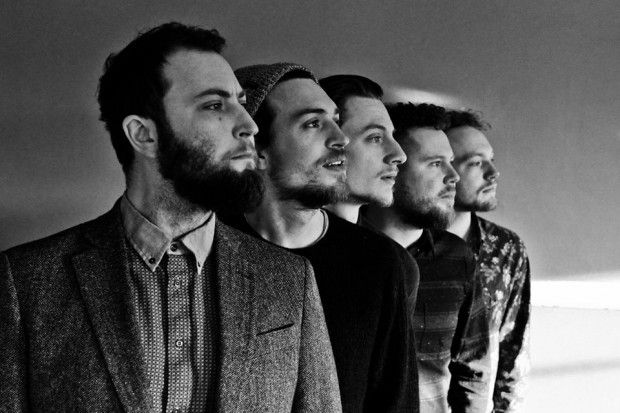 To Kill A King – The Problem of Evil

To Kill A King reveal attention grabbing new single “The Problem of Evil.” The track is the first to come from their third album which was written as the British band took a year out of touring, their first significant break since 2010.

As frontman Ralph Pelleymounter explained: “It’s a song about grief, anger, and the loss of faith. It’s about prayers going unanswered. It’s about a person trying to reconcile an all-powerful God with the evil in this world, and now more than ever it seems an appropriate time to share it with people.” It is perhaps no surprise then that “The Problem of Evil” comes laced with a darker tone than what fans experienced with their 2013 debut Cannibals With Cutlery and last year’s self-titled follow-up. The themes of anger and frustration born out of isolation and the struggle against a declining faith project through the frantic guitar playing, the biting lyrics, the ceremonial thud of the drums and even the dirge of a church organ.

It is undoubtedly a bold return from Pelleymounter (vocals, guitar), James Ball (bass), Ben Jackson (keyboards), Grant McNeill (guitar), and Josh Taffel (drums) who have opted to explore a previously untouched level of depth on the new record and have live dates in the pipeline from next year.