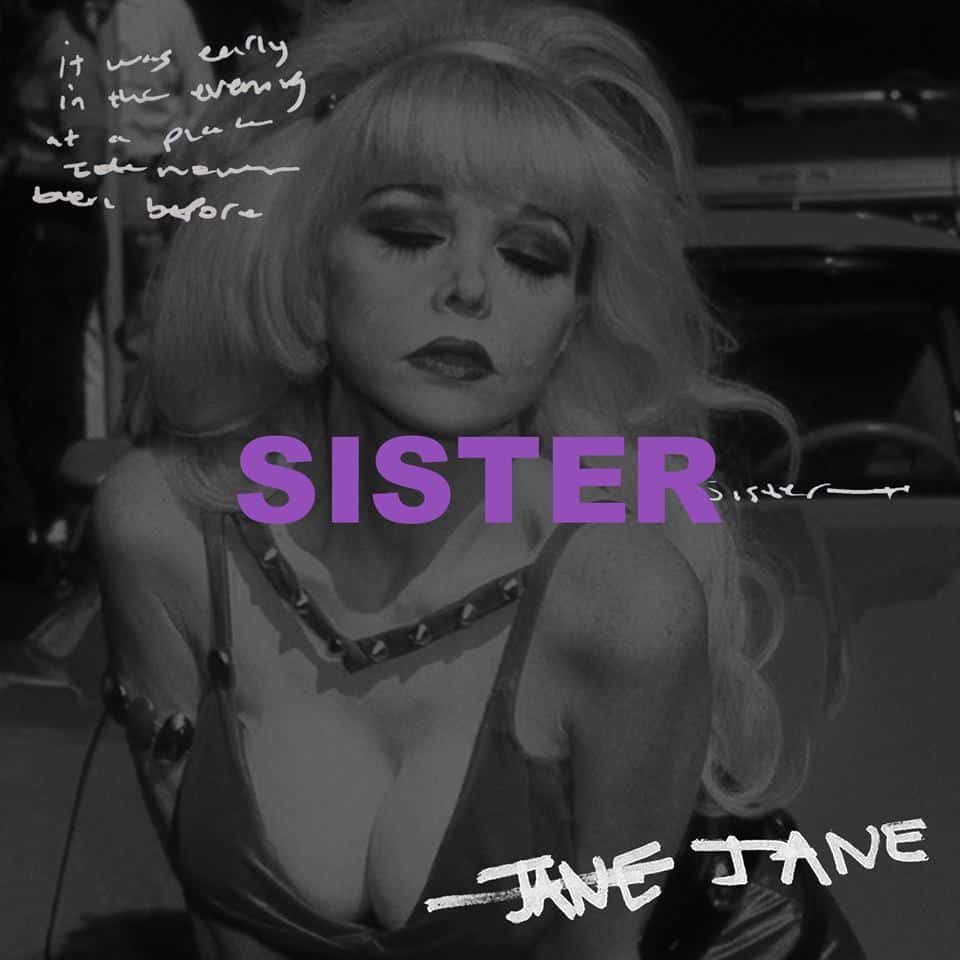 JANE’s “Sister” opens with the sound of conversations and laughter, setting the scene of a party or some sort of get-together. Just then does the sultry, distorted melody come in, strutting along, slowly enough so that each step is pronounced. JANE, the artist that previously brought us the incredible “We Don’t Wanna Dance,” returns with this seductive, attention-grabbing number.

The song takes place late into the night, when the young socialites of the city crawl out of their homes, headed for house parties, dimly-lit bars, and hip new lounges. Despite JANE’s previous track’s title aforementioned, that and this song alike want you to dance. (They must be trying to pull some reverse psychology and their audience members). It is without question that dancing is exactly what you will end up doing. Full of funky grooves and understated yet catchy rhythms, JANE emulates the hip-swaying goodness of disco halls.

And when we say “attention-grabbing,” we don’t mean to say that it’s pompous in any way. Instead, it makes you lean in closer to get a better listen, capturing and enticing you. Full of glitz and glamour, as they say, “Sister” prowls like an 80’s hair metal band’s attempt at disco. JANE probably borrowed the records that the Arctic Monkeys were listening to as they recorded AM.

At the moment, JANE has only released two songs (three if you include the acoustic rendition of “We Don’t Wanna Dance”). Hopefully there is more to come, but in the meantime we can sharpen our dance moves to what’s currently available.