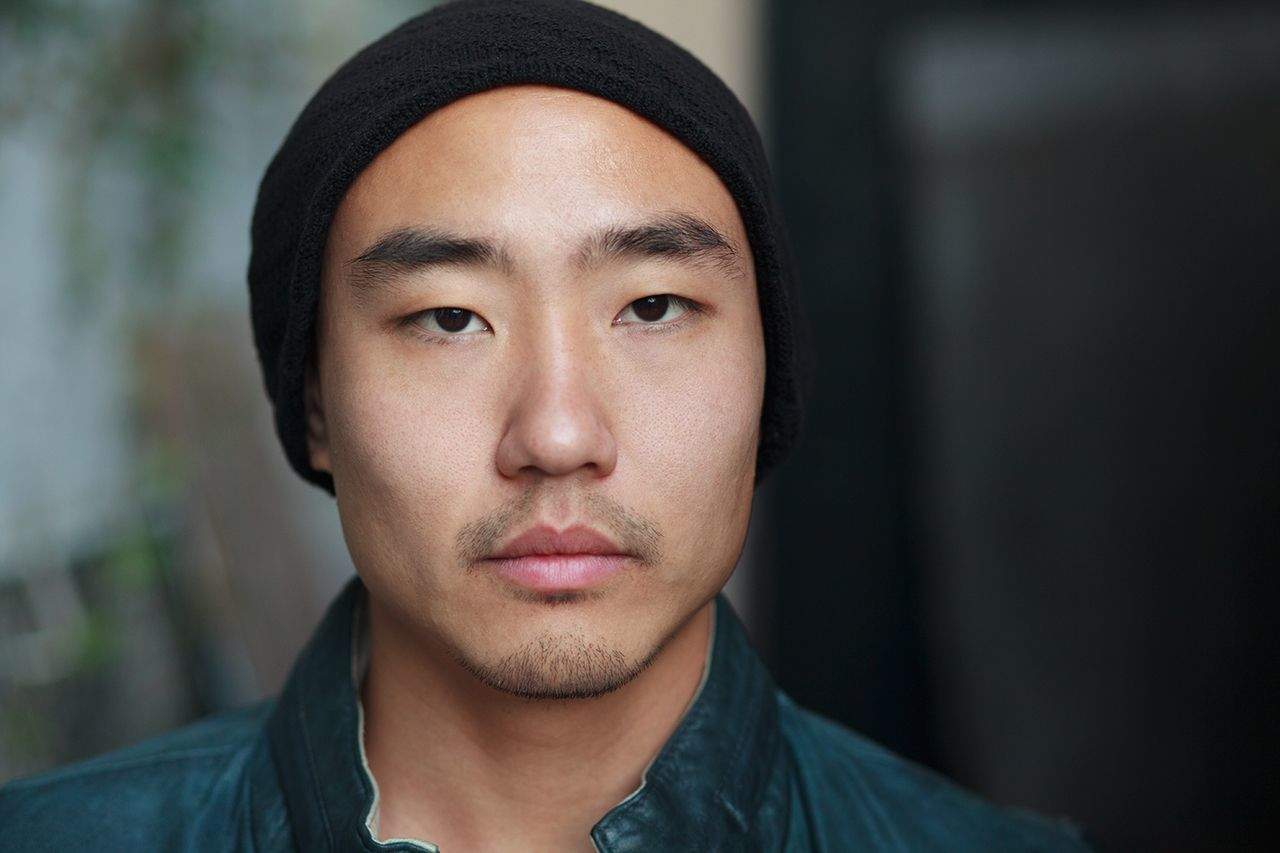 LA-based producer Ghost Loft releases his latest track, “Barely Breathing.” Since releasing his debut single “Seconds” and gaining recognition from hitmaker Mark Ronson, it seems each of his single after have gained him more and more recognition and would eventually land him a feature on Wiz Khalifa’s album, Blacc Hollywood.

“Barely Breathing” tells a story of Choi’s personal exploration of his mental health. The producer says, “music has always been very therapeutic for me, whether it be listening to it or writing it. I was in a pretty dark place when I wrote ‘Barely Breathing.’ I was feeling depressed and suffocated by my anxieties. One night all of the lyrics just poured out of me and I felt some solace through the process of writing this song. Initially, I had reservations about releasing the song because of how personal it was. However, in doing so I hope that it can reach somebody out there going through the same thing.”