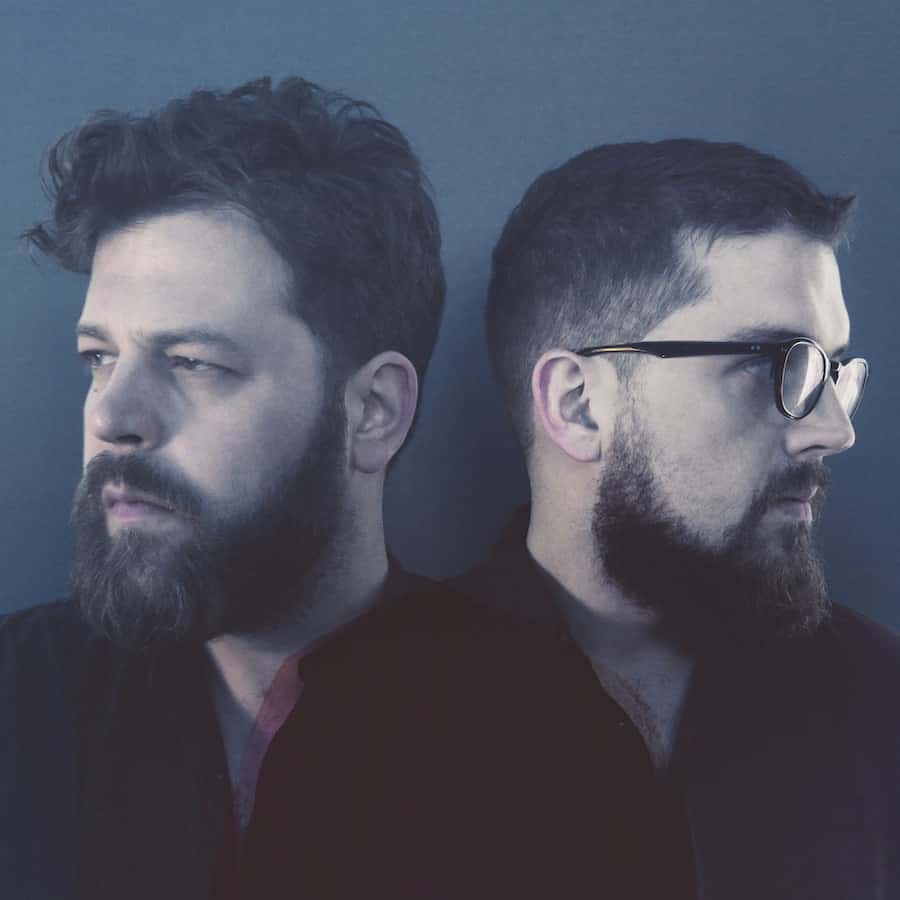 Bear’s Den have today released a surprise new song, “Berlin.” The track comes a week before their Christmas charity show.

“Berlin” is the first song released since their UK top 10 album Red Earth & Pouring Rain last summer and was written during the recording sessions. However, it wasn’t recorded until last month when the band had a short break from what has been hectic year of touring.

With the new album evidence of an evolution in their sound not least because of Bear’s Den’s transformation from trio to touring six-piece centered around original members Andrew Davie and Kev Jones following the departure of Joey Haynes, Red Earth & Pouring Rain took their simple, intimate folk roots and upscaled it into something much expansive and draped it in a faint eclectic dusting of 70s and 80s FM rock.

This unexpected release sees Bear’s Den retreat back to their original state, the comfort and beauty of intimacy and honesty. There’s no room to hide or disguise emotion with grand arrangements on “Berlin,” unashamedly professing a heartfelt and personal reflection of love, loss and apology, a sense of both belonging and irrelevance to whatever Berlin stands for. Davie said of the song it “feels like a small way for us to say thank you to all the people who’ve supported us all over the world over the last year and made it such an incredible year for us as a band.”

The sold-out charity Christmas show in aid of refugee charities Refugee Action and Road To Freedom will be at London’s St John on Bethnal Green church will see the band perform their own songs as well as specially arranged Christmas numbers joined by an orchestra plus special guests including Lucy Rose, Justin Young and Freddie Cowan from The Vaccines, Matthew & The Atlas and Benjamin Francis Leftwich. They also already have a UK tour booked for 2017.