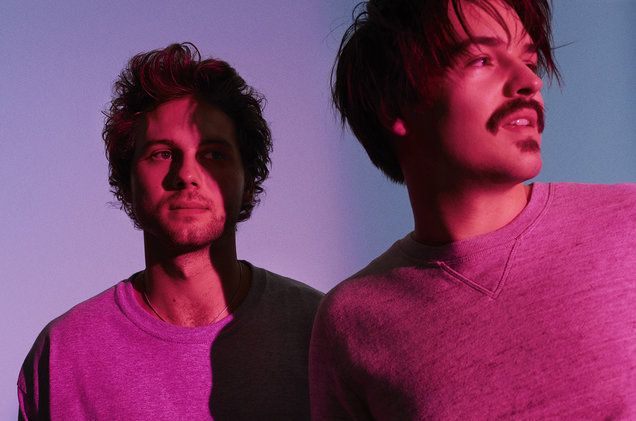 The duo wrote “Cocoon” in a moment of reflection following the success of their debut album and , as the title suggests, a time when they sought to withdraw back from the limelight, to a safe enveloped state. As Clemens puts it, “trying to find a place where you can be yourself and not be distracted; to slow down and reflect on yourself.”  The musicality has a hypnotic quality that certainly removes the listener from their current reality and into an alternative one.

Perhaps that’s why the strange visual that accompanies the song works so well.  The video is set in what appears to be an experimental facility with men and women in white lab coats, interesting imagery of an apple and a young woman who has peaked everyone’s interest.  It’s definitely a compelling juxtaposition and the track to go along with it makes it all the more alluring. 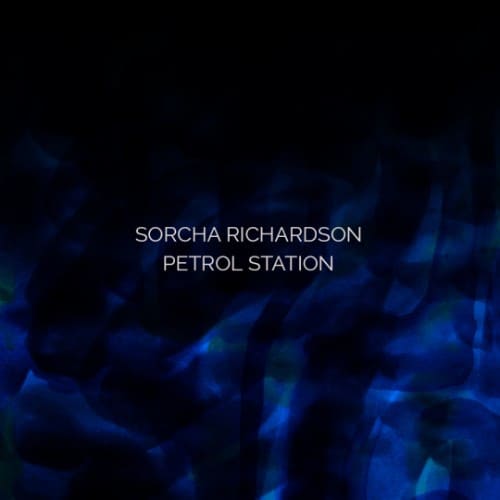