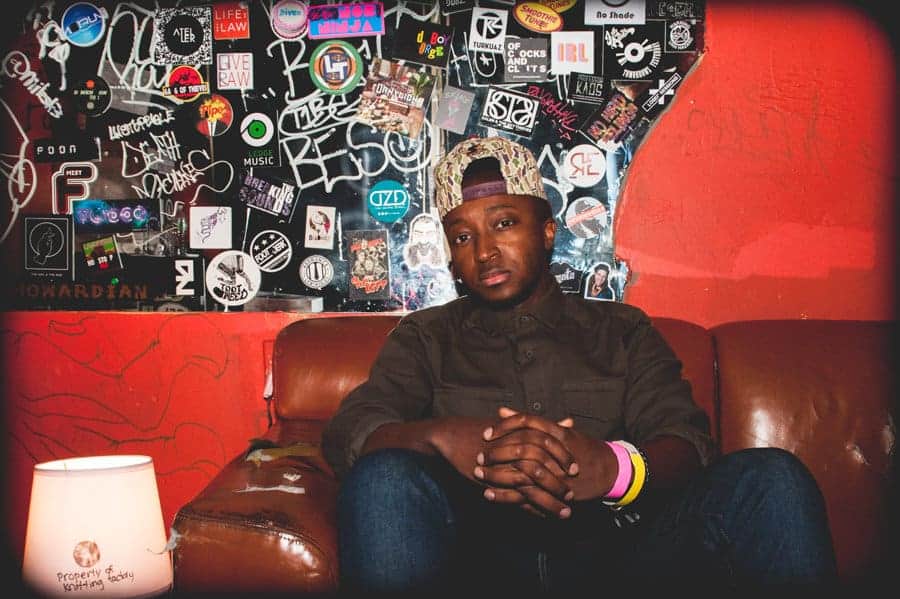 Tinashe Fazakerley, better known as Rationale, is a Zimbabwe-born British artist who has been turning heads with his impressive vocal projection and African influenced pop-synth style. He’s gotten attention from the likes of Pharrell and Justin Timberlake, and is currently on tour with Bastille. Among the successful endeavors he’s encountered and the busy schedules, he’s managed to whip out another smashing single titled “Prodigal Son.”

Speaking about the track, Rationale says “‘Prodigal Son’ is an autobiographical song that came around accidentally. It explores my relationship with my biological father at first, but if I’m really honest, it also explores the relationship that a lot of my friends have with their absent fathers.”

The song starts with a strong melody that hooks listeners in immediately with echoing vocalizing and layered synth chords. Rationale is not the type of artist who throws words together into song, and it’s evident that he puts a lot of soul and emotion into his lyrics. We can tell that there is a moving story behind his new upcoming single, “Prodigal Son.”

Rationale’s songwriting process is a journey. With this new track, listeners can tell that the track has an edgy and powerful energy; however, Rationale also has a piano version of this song that’s stripped of the all the synth and production. Suddenly, what was a powerful and striking track has become a more intimate and heat-rending one. I am a sucker for acoustic and piano versions of powerful and produced songs. I love hearing the differences in the instrumentation and how both versions can emit divergent emotions. Rationale’s vocals range from the signature bellowing projection to effortlessly controlled and soft whispers in this version contrasting from the steady and strong vocals in his studio version. I adore his piano interpretation of “Prodigal Son.” I love both, but the piano version evokes even more emotion from the song.

Take a listen to the piano version here! It’ll give you something to be thankful for this year. 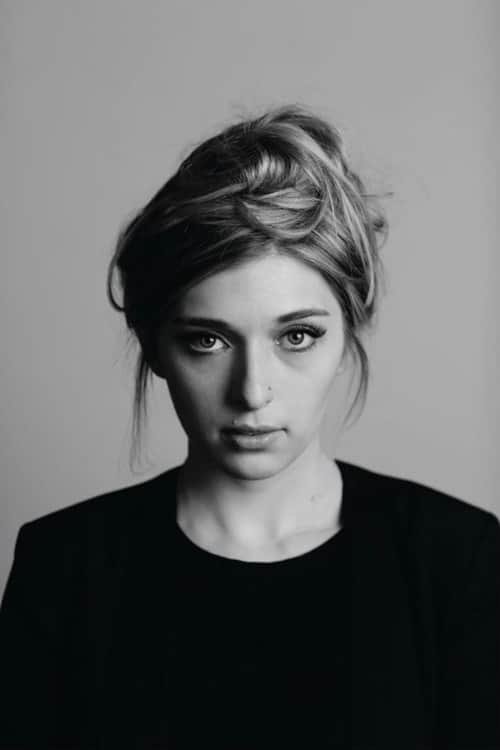