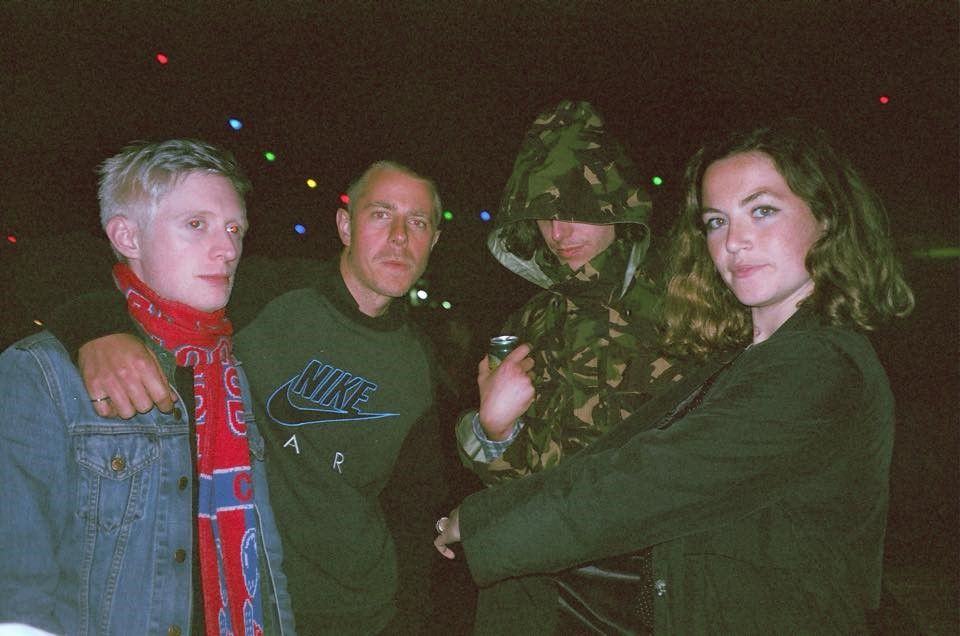 You know you’re destined for greatness when the six year-old and eight year-old you’re nannying overhear you humming a song you wrote and profess you to be second only to the almighty Katy Perry. After all, kids are known to be brutally honest and lack a filter on occasion. Perhaps there was indeed something in this for Ed Cares (real name Ian Dudfield) who, two years on from that fateful prompting, now fronts longstanding EUPH. favorites Childcare.

Complete by Rich Legate (guitar), Emma Topolski (bass) and Glyn Daniels (drums), the playfully named London quartet have begun to hone a sound they confess to be an energetic, off-kilter melding of all things pop, punk and rock. New cut “Film Club” is their second official release following 2015 debut “Omega Grey” which dropped on the back of appearances at Reading and Leeds festivals, some of their first ever.

Undeniably infectious, the jagged guitar riff is unleashed with blistering potency setting up “Film Club” as a dynamic post-Britpop, slacker rock riot. Ed’s vocal ease laces the track with a swagger merely strengthened by the killer hooks and bhangra-inspired bassline bold enough to stop any listener in their tracks. A compelling yet tongue-in-cheek offering from a group overflowing with skillful songcraft and musical nous, Childcare are also building a reputation for vivid and visceral live shows, one of which led to Lost In The Manor Records signing them. The band are continuing to support Bastille on their UK arena tour before the official “Film Club” launch show at the end of the month. 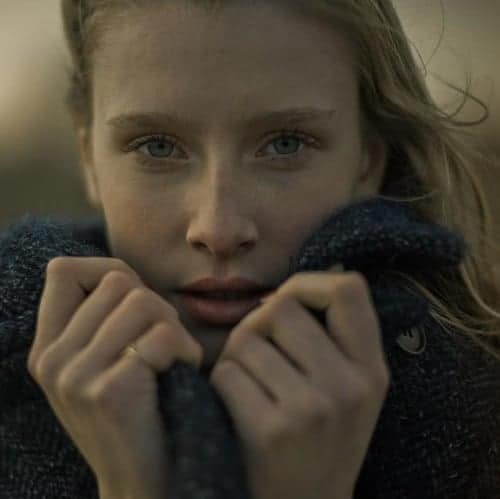