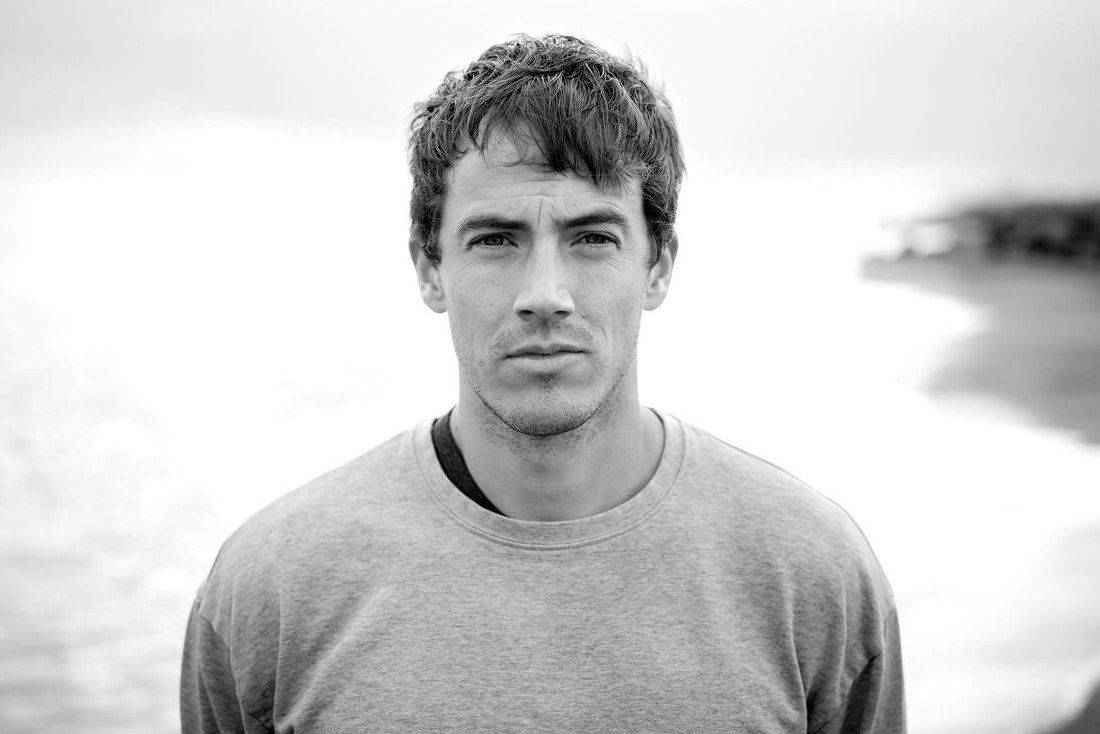 One of the most beguiling singer songwriters I’ve come across for a long while, Charlie Cunningham is gearing up to the release of his debut album next year with new single “An Opening.”

Having previously showcased outstanding guitar skills with its decidedly Spanish style influenced by his time living in Seville, Cunningham has also shown poise and elegance in his vocals across his three EPs, Outside Things, Breather and most recent offering Heights. If you caught my review of Breather than you’d no doubt have heard the same parallels I drew to Mercury prize nominee Nick Mulvey across the releases both in terms of his sound but also knack for melody. Technically gifted and never one to shy away from off-kilter rhythms, Cunningham has raised the bar on every release so January’s debut album Lines has a lot to live up to.

First cut “An Opening” does nothing but stoke those fires of anticipation. Once again primarily a profound show of elegant delicacy, engaging melodies and wistful timbre, the track builds through the growing vocals and guitar as well as a subtle brass line for depth and warmth. Most notably, however, is that “An Opening” is the first time we’ve really seen anything in the way of non-acoustic instrumentation despite Charlie’s relatively diverse back catalogue. The final third is flooded with a throbbing analogue synth that would not have been out of place on the 80s-revival hit Stranger Things’ soundtrack, a new dynamic to a songwriter who never fails to hold my attention.

With Lines due to drop on January 27th, Charlie Cunningham already has numerous European tour dates booked for 2017. 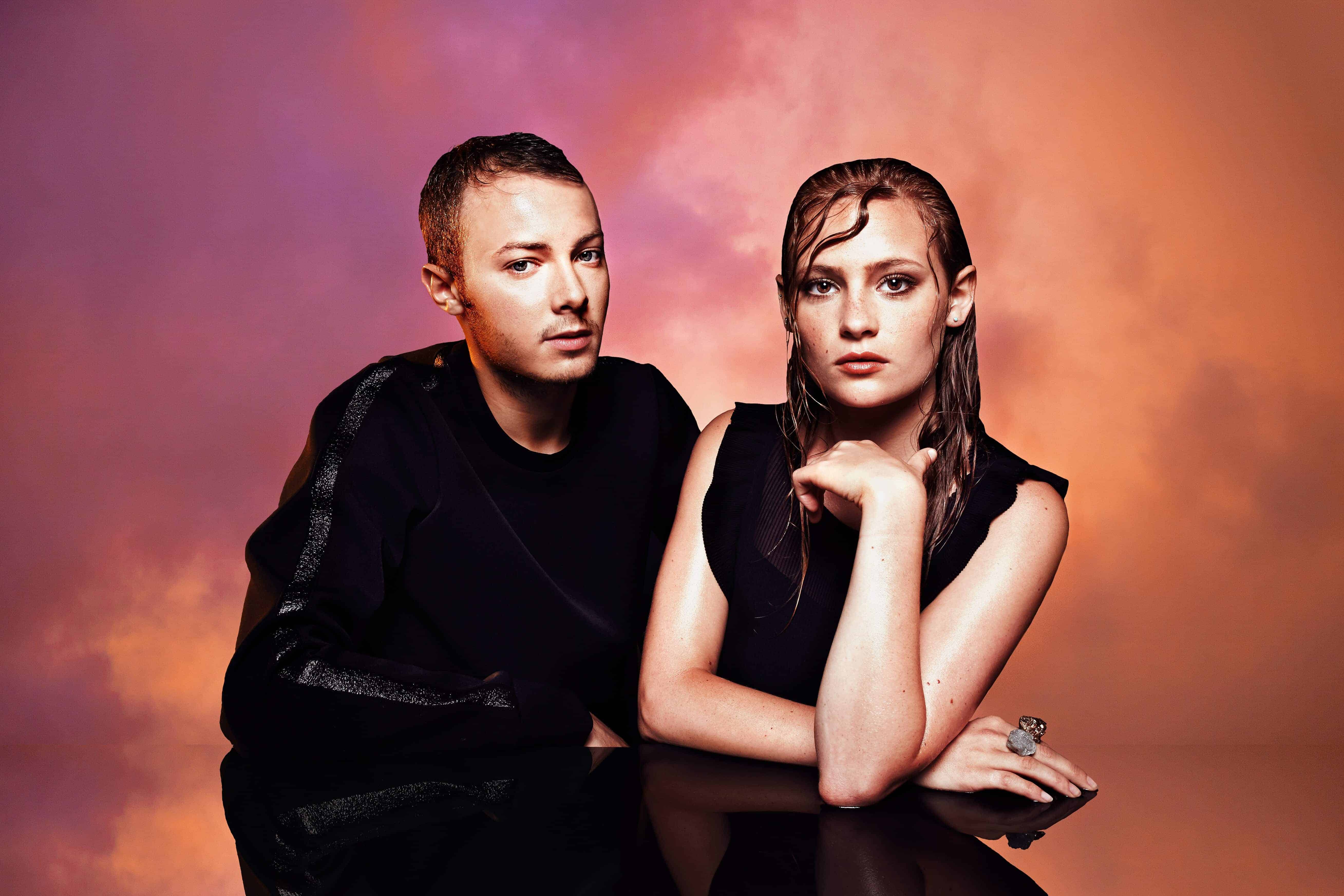 HAUTE – Holdin’ Me Back