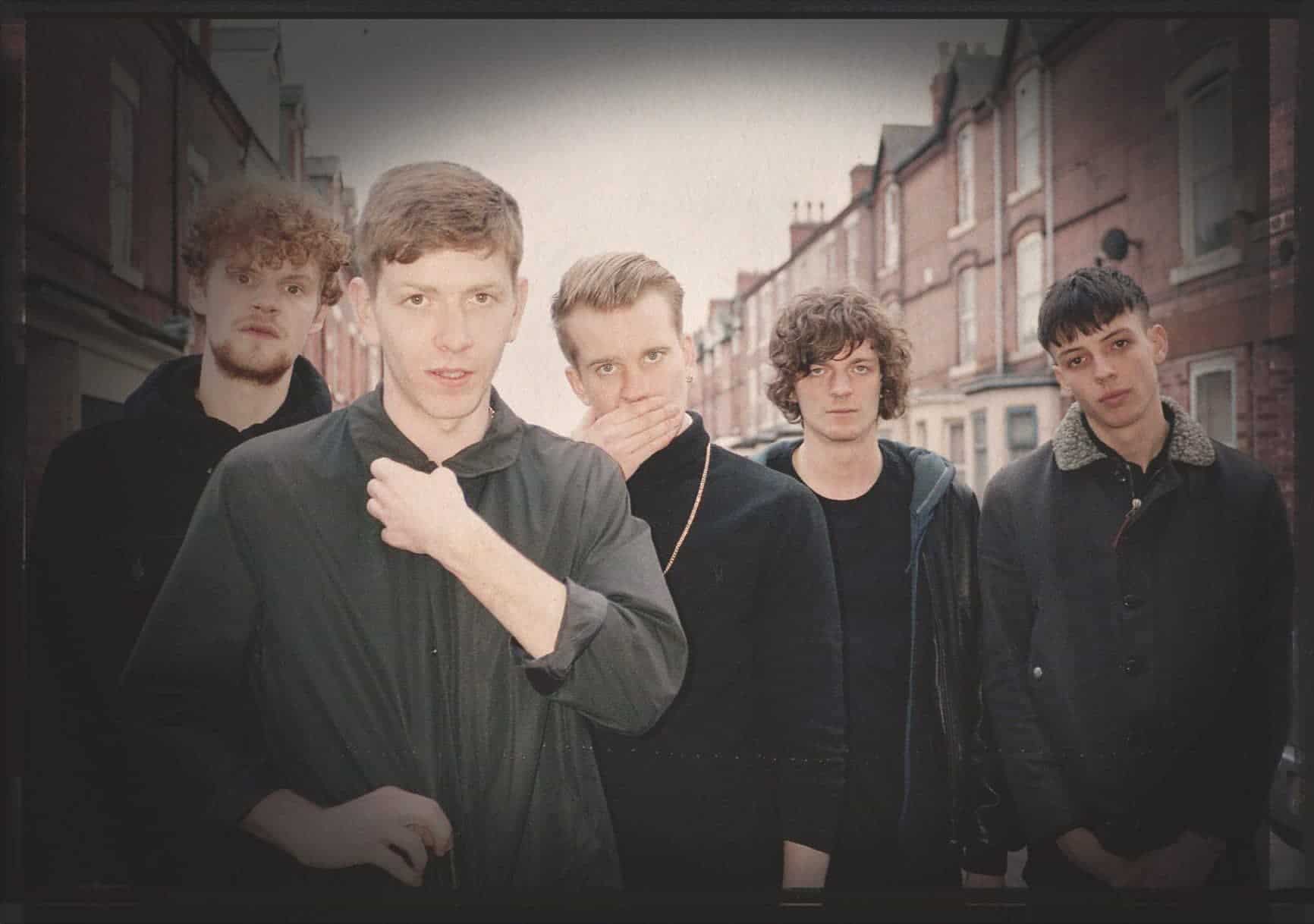 All was quiet on the new release front for a couple of years in the D.I.D camp. It took two years for “Hotel” to emerge following the release of debut album All Our Favourite Stories back in 2012 under their previous guise Dog Is Dead (is it just me that preferred the macabre in-joke moniker over the new initialled branding?) and a further 12 months for “Fast Food.” But now things are gathering pace as “Flush,” “I Meant To Hurt You” and “Killer Whale” have all surfaced in quick succession, followed by the news that sophomore record The State We’re In will drop on December 2nd, featuring all five new tracks.

“Killer Whale” reverts back to their bubbly, upbeat and almost juvenile sound we saw in All Our Favourite Stories after outletting a more angsty hit with “Hotel” and “Flush” also feeling unusually melancholy. An tongue-in-cheek ode to schooldays and struggling to fit in, the video sees vocalist, bassist and saxophonist Trev dressed as the titular orca having a hard time of it at sports day only to receive the love and attention all good killer whales need to be nurtured into successful sprinters and make a comeback at a rerun decades later. With their upbeat, warm vocal harmonies that are always so generously strung across their songs and a message about determination and learning to love what make you different, it’s all just a little bit cute… but perhaps also has wider motivation? #EmptyTheTanks

D.I.D have already announced two live shows to accompany the upcoming The State We’re In release, playing London’s Shacklewell Arms on December 2 but returning for an already sold out hometown show at Bodega the day after.