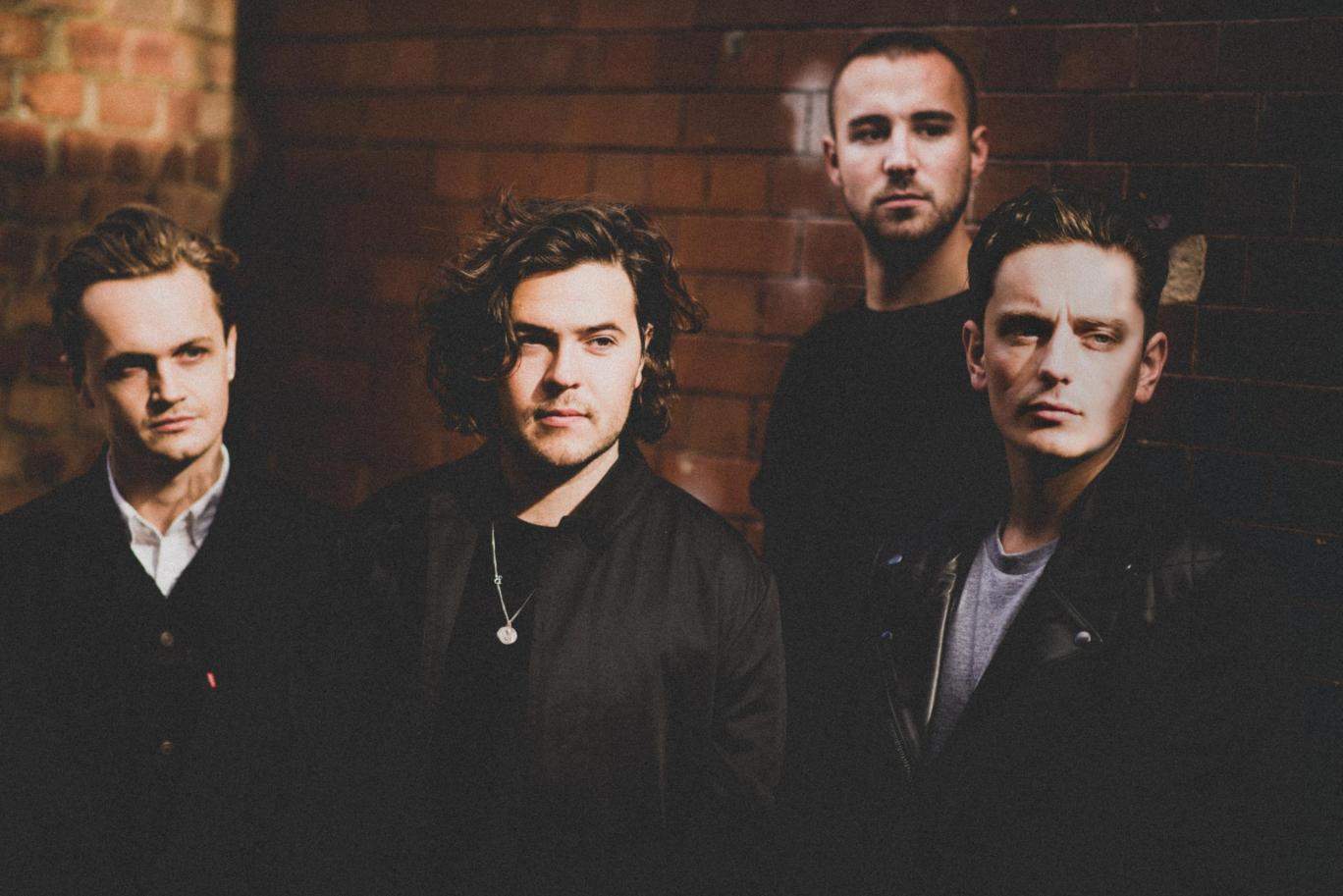 Nottingham natives Amber Run have released their latest single “Stranger”, complete with video, as the band build towards their highly anticipated sophomore album For A Moment, I Was Lost which is set to drop on February 10th next year.  If the trend of the album follows the ambient grooves in the sand laid out by “Stranger” we can expect a darker more mature sound following their widely and well received debut offering 5AM.

The visual is stunning, remaining in the sinister realm of black and white with various band members falling into water and floating around their murky depths.  The scene is simultaneously serene and sombre as the shots captured appear beautiful while on the other hand the water they are submerged in fills their mouths and noses creating an atmosphere of dread.  The sensation of drowning is unavoidably present and the falling in and out of the water is representative of the cyclical pattern that life can sometimes set into; there are always ups and downs. Life can often seem a battle to keep our head above the water and survive.  The theme of the song is a sort of push and pull with lead singer Will Jones offering a glimpse into his thoughts, “If you don’t know where you’re going / you’re a lock without a key / If the road keeps getting longer / Let love come easily.”  This dark before the dawn mentality instigates a sense of loss and then a working towards something better.

For A Moment, I Was Lost is available for pre-order and the band will be going on a UK tour in February to support its release including a momentous hometown show on the release date.