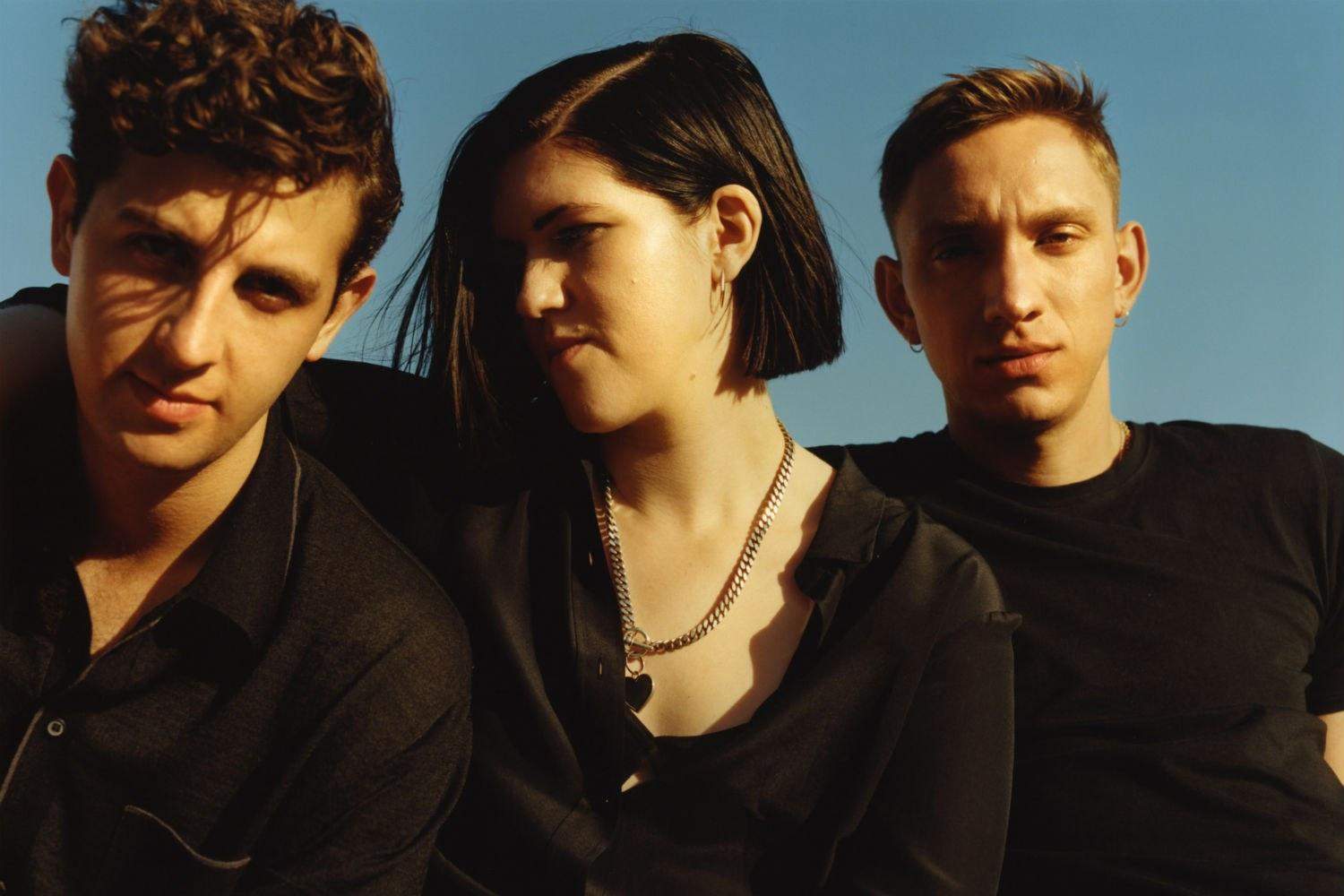 After a four year hiatus and rumors of new music being released soon, The xx’s new single had a lot of pressure to live up to. “I thought I had you on hold.” A personal plea to a girl? Or an open letter to their fans for the long await of new music.

“On Hold” starts off with the soft vocals of Madley Croft. With Oliver Sim coming in as a reply, as the music builds up around his singing. Then the chorus kicks in and The xx are back. The guitar may take a step back in the song, but the sound is universally recognizable. Jamie xx’s solo work shines through in the track, keeping the sound of The xx new but always familiar  and sombre.

The song stays constant, never drastically changes. It conforms with their dark side, with shimmers from the chorus that keep it upbeat. It keeps the song uplifting but in the same way keeps it grounded. The clash of the verse and chorus work well to keep the song’s momentum. always trying to move forward.

It’s a small taste of the new album that is due in January 2017. I See You has a lot to live up to and everyone will be in for a treat if the lead single is any indication.