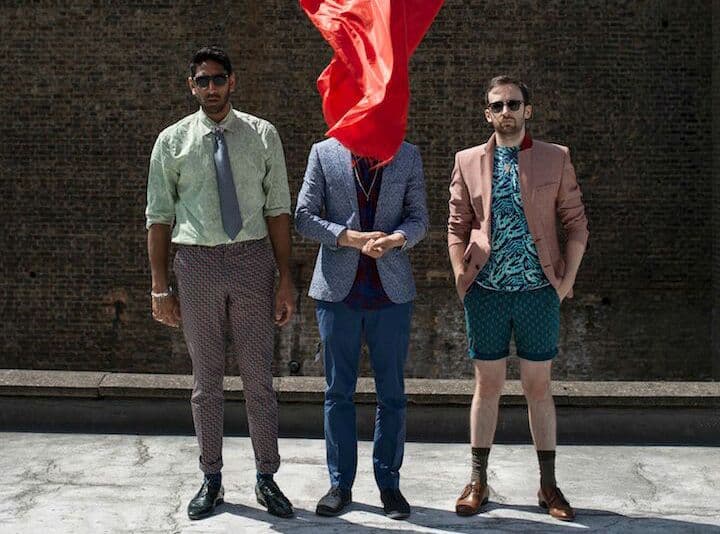 The band’s stocks have been rising rapidly this year following the release of their standout debut Lynx Africa EP in May. New track “Sober” is another multilayered helping of the group’s genre blending opulence, intertwining brooding drum and bass patterns with fleeting bursts of intricate synth work and big brassy rasps. As the band explain, “‘Sober’ was inspired by waking up one morning after a heavy night and hearing in the next bedroom a girl shout at a boy ‘I CAN’T STAND YOU WHEN IM F**KING SOBER… It’s about debauched drunken nights and flings in which one person wants more than the other does.”

Anyone who has had the pleasure to see Strong Asian Mothers live like I have will know how well the group’s personality shines through their songs and “Sober” is no different. It oozes hip hop club night as much it does electropop gig, another hugely original burst of vibrancy from a band more and more people are talking about.

With a formidable live reputation helped by their first festival appearances at the likes of Reading & Leeds, Bestival and Secret Garden this year, Strong Asian Mothers’ next live show will be headlining London’s Hoxton Square Bar & Kitchen on November 30th.