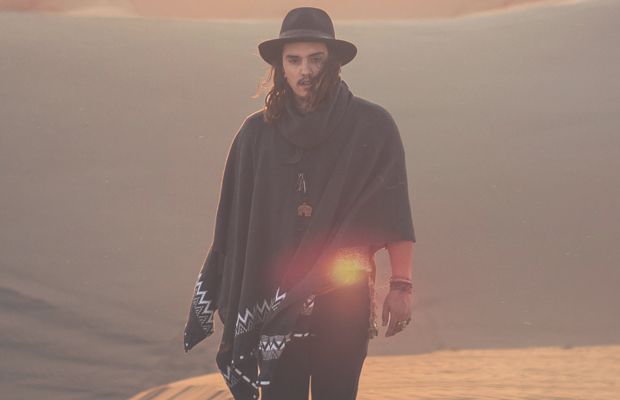 California-native Danny McCook, better known as Saint Mesa, has dropped a new single, “Roses.” His journey into music was the result of a series of hospitalizations the 21-year-old mysteriously underwent over the past couple of years. He explained: “There are very few things that can make you happy and excited when you’re bedridden – you can only watch movies for so long! When you’re making music you feel like there’s progress; you’re doing something productive.”

The song starts off with an engaging beat that builds up into a large electro-pop melody in the chorus. His vocals in this track are enchanting, especially in the verses. The harmonies on the track are impeccable as well. The instrumentals remind me a lot of the 90s and video games. The simple melody is catchy and tends to stay in your head even after the song has ended. Together, the elements combined make for an amazing song we now know as “Roses” that invokes nostalgia, makes you want to groovy dance in your chair and feel soothed all at once.