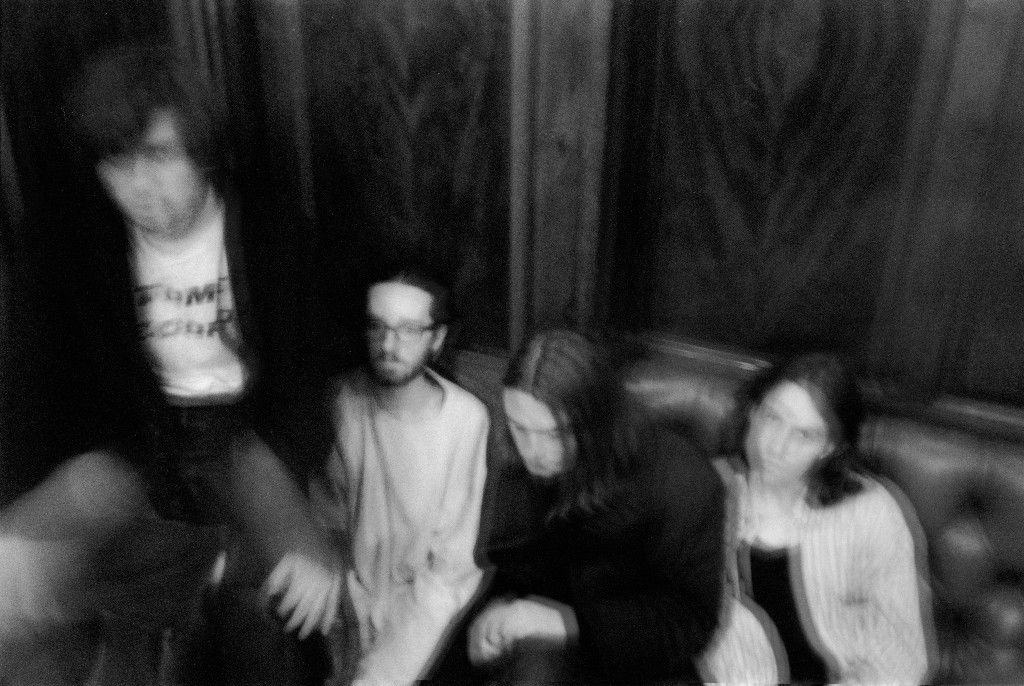 Palm Honey – Stick The Knife In

Marking a departure from their previous sound, Palm Honey’s latest offering “Stick The Knife In” swaps summertime sweetness for a darker approach. While the band’s name may still suggest otherwise, their material has taken a turn for the gloomy; thus, Palm Honey become harder and harder to pin down.

But why shouldn’t they be? The ability to make tracks that almost stand above genres – that are defined by the band themselves, not a label or a genre – is surely something to be proud of. And it’s something Palm Honey do well.

“Stick The Knife In” isn’t just guitar music; it’s not just psych. Controlled chaos – a seemingly endless void of echo and distortion that is in actuality exceptionally crafted – the musicality mirrors the lyrics. And, apparently, the band themselves. Yet while the band describe the track as being about “a lack of self-awareness, not knowing your own boundaries and limitations and, as a consequence, essentially sabotaging yourself,” it almost proves Palm Honey to be the exact opposite.

“Stick The Knife In” sounds like a band who are very self-aware; though maybe not of their boundaries, their adventurousness can only bode well for them. And as the track proves, pushed boundaries can, with the right talent behind them, be crafted into something great.