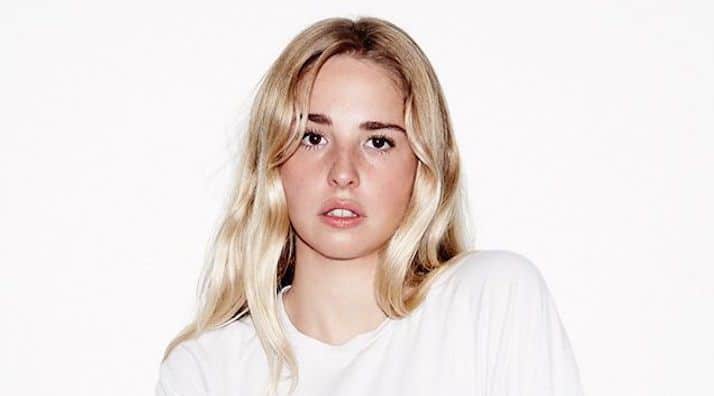 “Maybe Baby”, according to the 22 year old  Laurel, is the result of an infusion of “listening to a lot of Talking Heads and Sonic Youth.” The track sees a departure from her previous, more alt-pop and production-centric approach and instead boasts a grittier, live-band tone.

The Southampton indie-pop singer songwriter first rose to recognition in 2013 after posting a demo of a song entitled “Blue Blood” online. Since then she has released two EPs and her debut album is scheduled for spring 2017. “Maybe Baby” is the lead single of her upcoming Park EP, which will be released on November 18th.

Lyrically, “Maybe Baby” is about “settling down too early and not tearing it up enough”. Laurel’s voice and refrain in the track resemble that of a 2009 Florence Welch, as well as a vintage feel enhanced by her post-punk and new wave influences. The simple melody and minimal production result in a highly catchy pop-rock track and highlight the fact that this an artist who can adapt to any genre.