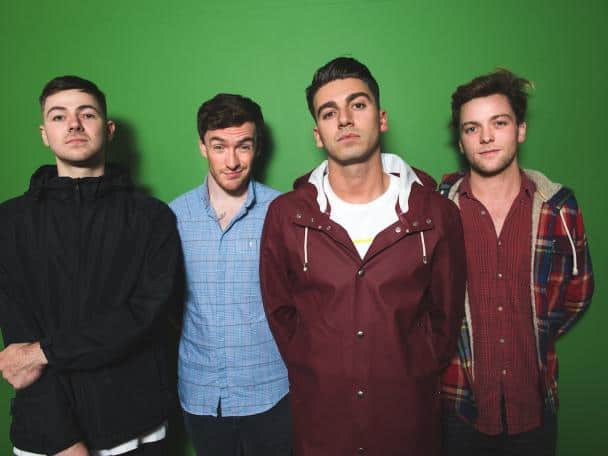 The LaFontaines – Release The Hounds

Scottish quartet The LaFontaines pull no punches on their return with new single “Release The Hounds.”

After the successful release of debut album Class last year followed by a momentous main stage performance at T in the Park, 2016 has brought about the second chapter in The LaFontaines story as they start work on their follow up. The single is the first since that debut record and it stays true to their Rage Against The Machine inspired rap rock they have grown their reputation on. Frontman Kerr Okan opens the track in no uncertain terms over the unyielding heavy guitar riffs periodically handing over to singer John Gerard to deliver the chorus’s catchy melody. It is safe to say the post-Class era is off to an anthemic start.

With a flurry of new tour dates, The LaFontaines are looking to end the year on a high backed by epic new cut “Release The Hounds,” released November 21 via Manchester-based LAB Records.