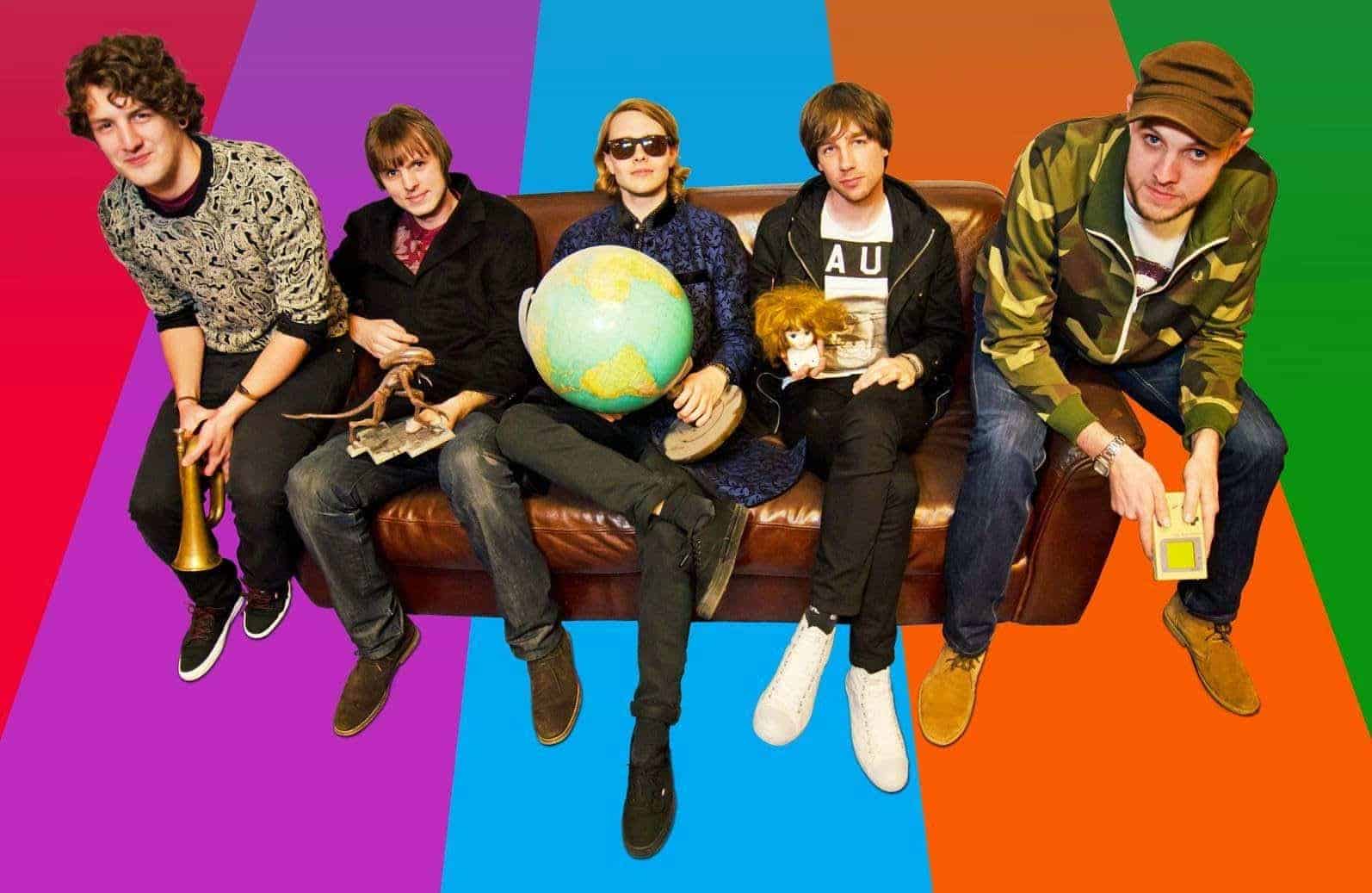 Kassassin Street – Do or Die

UK five-piece Kassassin Street have released their electrifying new single “Do or Die,” in anticipation of their upcoming Freak EP.

The band have been around for just a few years, with a previous EP and handful of singles under their belt so far. They have been working hard during their recent time on shows, new music, and rounding out their own style of rock. “Do or Die” shows just how much Kassassin Street have been able to create a special alternative rock sound and set themselves up as rising stars one of its rising acts.

Rowan Bastable, the group’s front man, presents one of the more unique vocal styles of the scene right now – he utilizes “Do or Die” to present his talent in the form of short, jagged phrases that have the ability to help carry a great rhythm. The song is both quippy and bold, packing in the punches with a consistently strong pace. There is no slowing down in “Do or Die,” only strengthening, living up to its title and central mantra.

“Do or Die” is soon led into a floating chorus that bookends the exceptionally catchy, vocally-prominent verses and cementing it as a dance-worthy indie rock showcase. Kassassin Street have steadily earned a reputation for their live presence, and that energy is reflected in “Do or Die” with a guitar-driven sound and an undeniable sense of force and urgency that energize it on every level.

“I never knew you could be this boring,” Bastable states early on in the song as a matter of fact. The tune itself is, however, the very opposite of that. It compels from start to finish, make a timeframe of 3 minutes and some change feel like it could last much longer.

Kassassin Street are expected to release the Freak EP early next year.