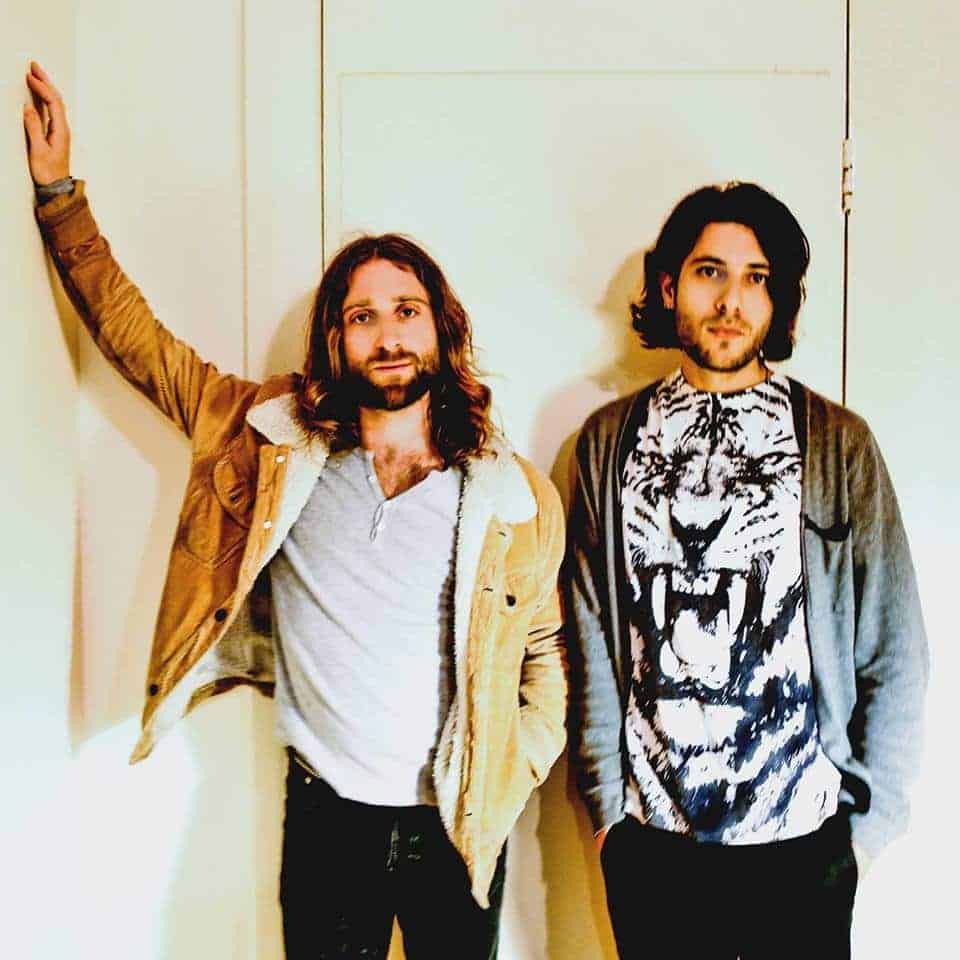 After two successful albums, the Melbourne duo Husky are back to release their new single “Late Night Store.” Much like a slow burning campfire, this track warms the listener as it gains strength throughout.

The minimalist percussion and staccato effect of the guitar in the beginning of this track allows the listener to enjoy the soft melodies explored by lead vocalist Husky, seemingly leading the direction of the song. The lines “I gave my money to the late night store, and I left my shirt outside your door” create a calming space before spanning into what can only be described as a cosmic sounding chorus, with harmonies colliding alongside crashes of drums. The piano in this track adds to the tranquil, glittering feeling, a kind of sound that makes it clear as to why the band gained the attention of Phil Ek of the Fleet Foxes, who mixed their album Ruckers Hill.

“Late Night Store” immediately gains a sense of urgency with an increase of intensity and percussion, the guitar becomes heavier and the tempo presses the track onto the next chorus, giving the listener the feeling of spinning in between the planets. This is the sort of feeling that takes a special band to be able to harness it (think, “Pelican” by the Maccabees.) Let this track transport you to somewhere far, far beyond.