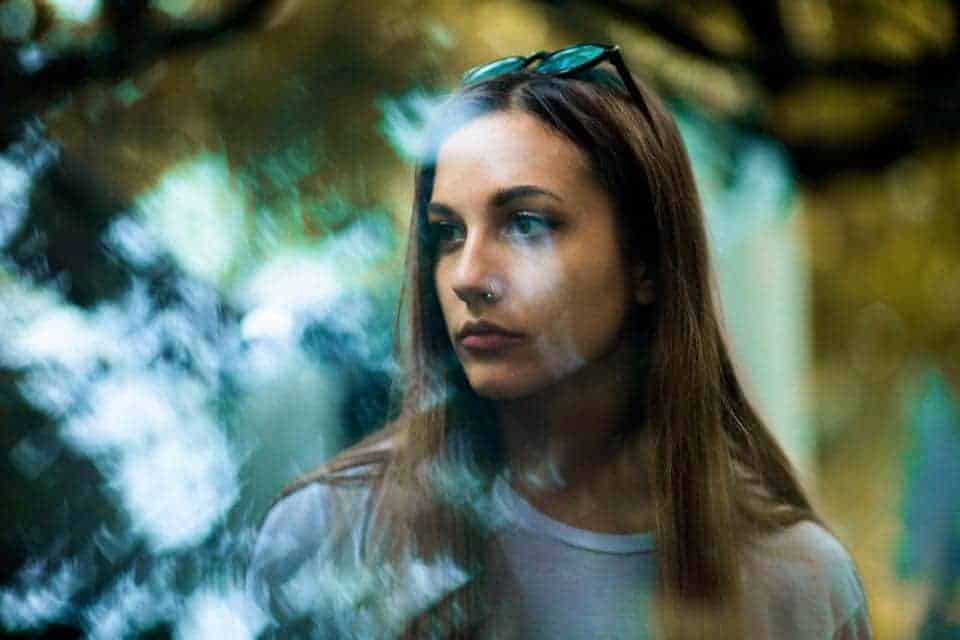 Rounding off the year, and setting up a triumphant entrance into 2017, Cloves’ latest release, “Better Now,” sees her take a beautifully haunting step over to the darker side.

Stemming from “feeling misunderstood and claustrophobic in a relationship” – the pros and cons of long term relationships and feeling trapped – “Better Now” is a brutally honest, admirably open display of emotions.

Though Cloves’ vocals remain as hypnotically ethereal as ever, “Better Now” sees them cut open by harsh drums. Pair this with her hair-raising “woos” and “Better Now” becomes the epitome of cool; her deepest emotions transpiring in a ballad with an edge.

Written with Justin Parker (Lana Del Rey, Bat For Lashes), it’s apparent “Better Now” is what Cloves’ was made to do. While “Don’t Forget About Me” – featured on the ‘Me Before You’ soundtrack – may be lovely, “Better Now” sees her take on an entire new dimension, a level of seemingly effortless talent I didn’t think possible.

As the first glimpse from her debut album, “Better Now” has got us at the edge of our seats. If this is just the first, it’s going to be a debut album to remember.