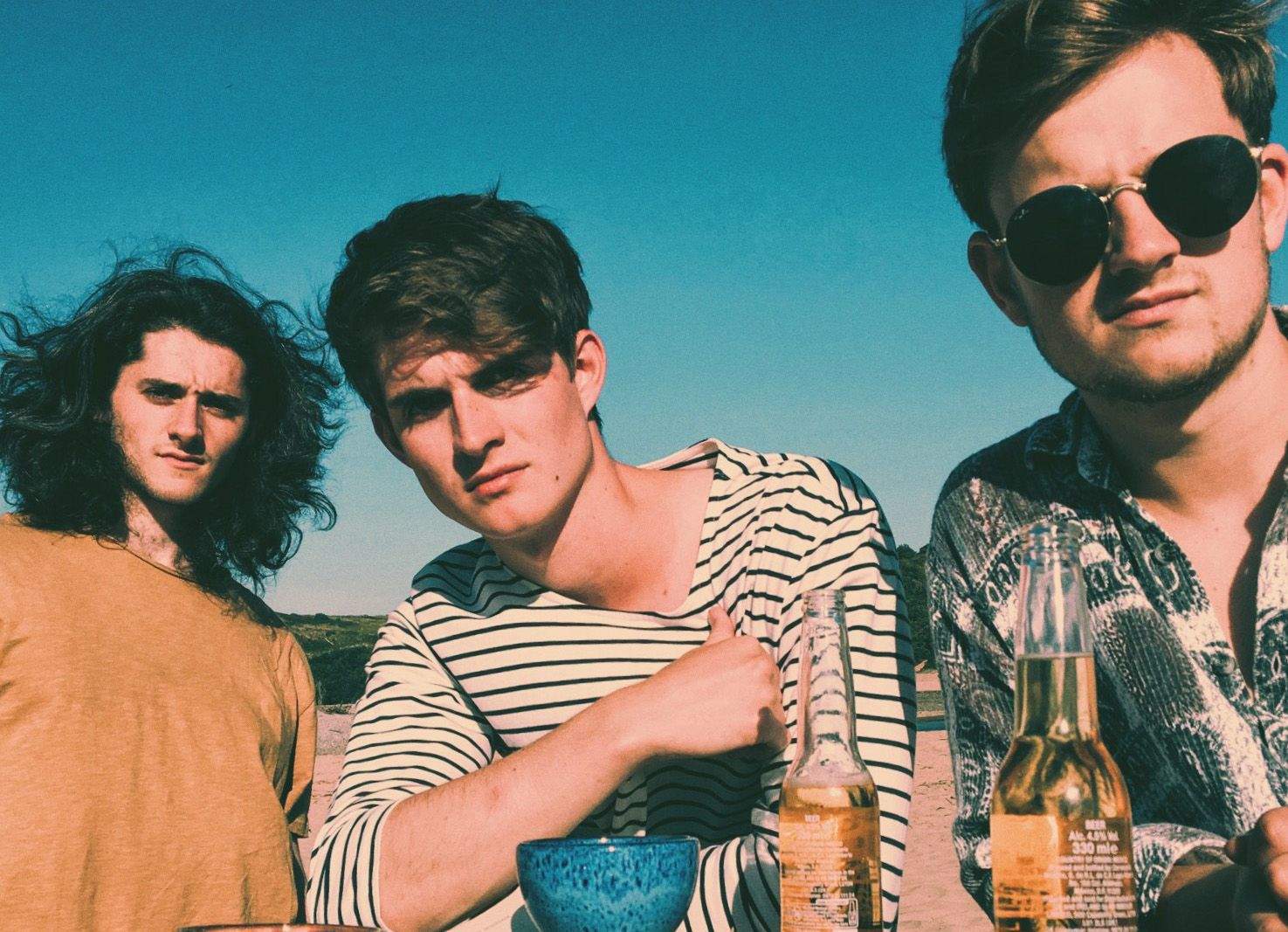 Macclesfield trio Cassia bring a tropical bounce to impending winter proceedings as they prepare to officially release breezy new single “100 Times Over” on November 22th via Scruff of the Neck Records.

Their brand of guitar rock has an effortless groove drawing inspiration from the likes of kitchen sink Geordies Little Comets and New York heavyweights Vampire Weekend. Also borrowing stylings from West Africa, “100 Times Over” as well as previous tracks “Paradise Beach” and “Moana” all have a an exotic feel good energy and warmth rarely associated with neither Cheshire’s quintessential market towns or this chilly time of year.

A relatively new band, Cassia have still managed to do an impressive amount in a short space of time including support shows for Lisbon and Girl Friend as well as appearances at the likes of Brownstock and Y-Not Festival. With another string of UK tour dates, Cassia will seek to end such a productive year on a high which is easier to do so when it’s soundtracked by “100 Times Over.”