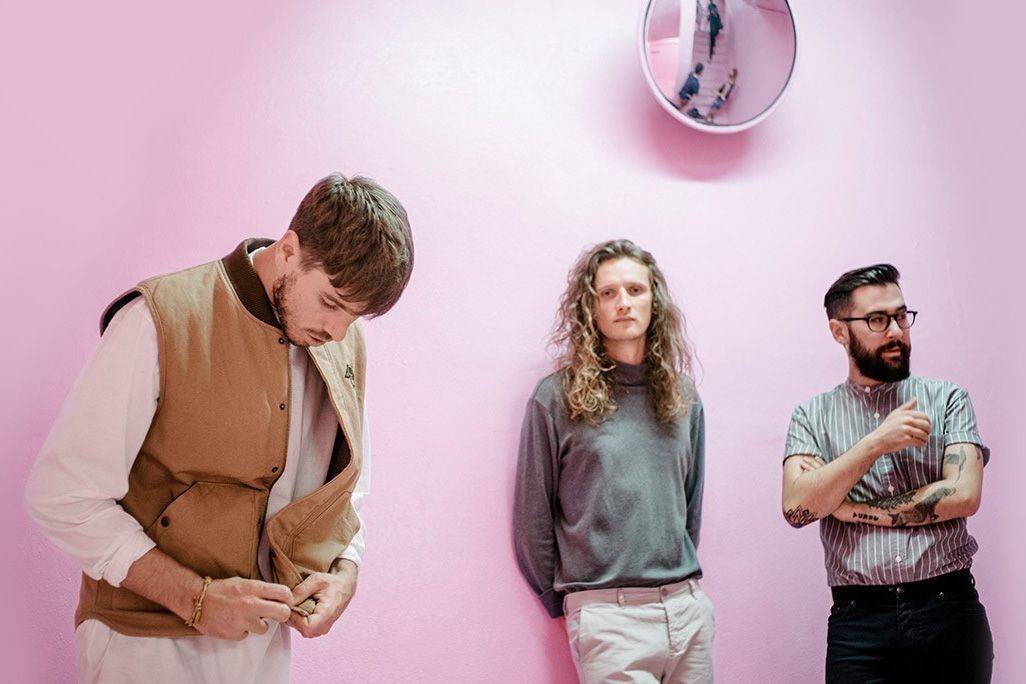 Banfi – Happy When You Go

It’s been a while since we heard from Banfi but the now-trio have released new single “Happy When You Go.” It is the only the second song from the band, nineteen months after their first offering “Where We Part” surfaced following the evolution of Joe Banfi’s solo career.

The Chester-born musician had release a couple of EPs most notably including the haunting “Nomads” and gutsy “Where Did You Sleep Last Night?” as well as featuring on the Communion New Faces compilation in 2012 with “Olive Green” alongside Daughter, Michael Kiwanuka, Ben Howard, Lucy Rose and Bear’s Den.

Still with the label but now with two bandmates, the track continues to play to Joe’s strengths: his vocal clarity and gentle tone. Like “Where We Part,” “Happy When You Go” once again has a blunt, candid message at its heart. Banfi doesn’t mince his words as he softly takes pleasure in seeing the back of someone and, as the title suggests, it is done so with a giddy playfulness and glee.

Creatively finding their feet and slowly but surely unveiling their folk-rooted left field pop, Banfi’s emergence looks to be taking another step forward as they play a sold out free show at London’s The Old Blue Last later in the month.