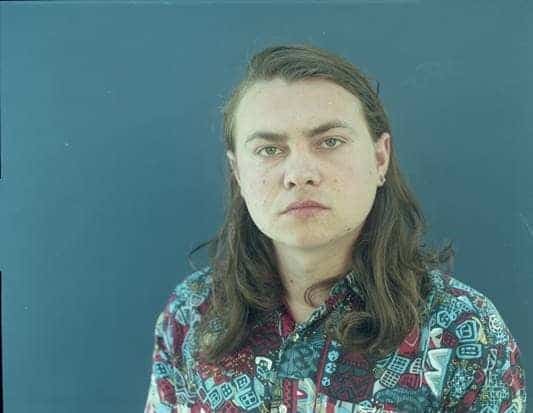 Toothless – The Sirens (ft. The Staves)

Nash and his team spent four days in Ibiza shooting the video after casting it through Facebook and finding a colorful group of characters that are seen as the video follows the protagonist through his journey of ups and downs.

At one point, we meet a pregnant woman walking her dogs, who “wanted to be involved in the project mainly to get some high quality footage of her looking beautiful and powerful.” Not only does she succeed in this task, but it shows the very real people that are portrayed in the video, whose stories we are allowed to see a small part of. Such is the gravitational pull of the video, the connection to human lives and emotions. In the end, the video explores the cultures and landscapes of the island, while an irresistible song sets the tone and ties everything together.

“The Sirens” is its own unique mix of indie rock, with a soaring chorus and a sound that is carefree with a slightly dark undertone. Sisterly trio The Staves help elevate the song with their characteristically precise and harmonious vocals.

The concept behind the video was to take the sirens that are seen in myth and bring them to life in the form of the magnetic pull of the city and its people. The video’s director, Keith Monteith, describes it as “a ‘normal’ guy’s journey into a world of hedonism; where he is chewed up and spat out by the Sirens of the island.” And indeed, we see the man become swept up, seemingly without meaning to, in strip clubs and one-night stands.

None of this is particularly shown in a negative light, so much as it just simply is a way of being. The man being tempted by the sirens shows some of the darker sides of the city life, but is also met with much of the good. We see scenes laughter and dancing on the beach, enjoying the company of others, and working hard. It’s simply a look at the human experience.

The unexpected centerpiece of the video is the elegance of a drag queen on a white horse, riding through the lands, leading us to the end of the song. In real life, they are a riding instructor by day and a drag queen by night, and this sums up the duality of “The Sirens.” Neither good nor bad, but diverse, complex, and beautiful.