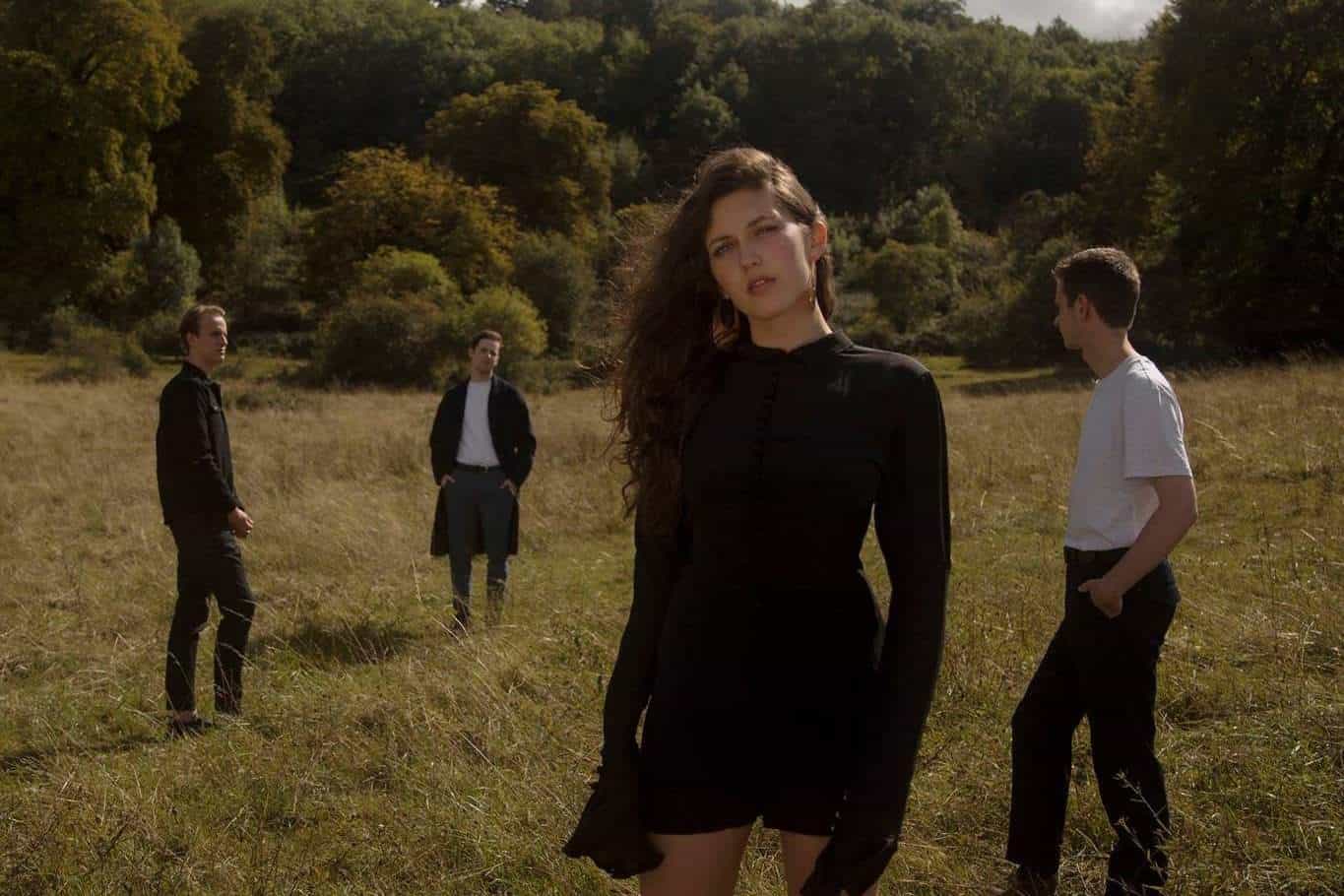 The band was born after Rob, Morgan and Aaron – who grew up making music together – fortuitously met lead singer Pippa at one of their early gigs. The song is the first to be unveiled by the newcomers, who hail from just outside London and have been crafting their songs behind the scenes for the past twelve months.

With the aim of telling stories, first cut “Sinners” is a dramatic, high-impact piece of theater about greed, materialism and the selfish desire for wealth and power revolving around the naturally alluring vocals of Pippa juxtaposed by the throbbing electronic backdrop. The scathing tone mirrors the discontent in the lyrics that focus on the ruthless, unforgiving nature of consumerism and the corporate world, even eluding to a deep-seated immorality within the fabric of capitalism.