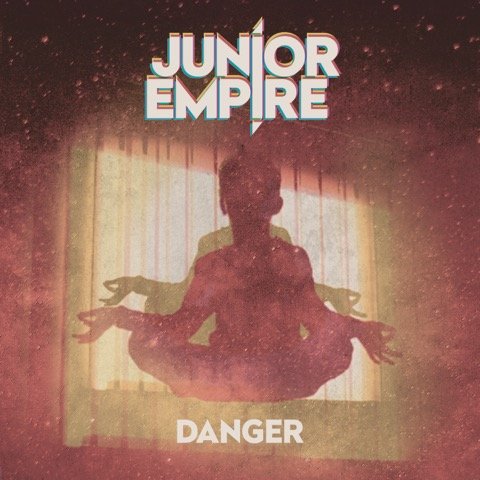 London-based group Junior Empire have premiered their new single “Danger,” a gritty, high-energy rock piece that is the latest song to be added to a growing collection.

With just three songs to their name, the new incarnation of The Mispers are gaining plenty attention for their newly electronically tinged energetic style. Since their debut with “West Cost,” they’ve broken into the HypeMachine top 10 and received national airplay BBC Radio 1.

“Danger” is, according to the band, about “that moment when someone first catches your eye. A pure animal instinct that, for better or worse, forces you to take action.” The sentiment translates over to the song – it sounds wild and free, with a reckless sort of energy in both the sound and lyrics.

“I’ll leave it up to you / But I see something true,” the song rings out. It sounds the way the night life feels, rhythmic and loose. It’s about connections being made, whether genuine and lasting or not, but real nonetheless.

The real draw of “Danger” is the fact that it almost sounds like it’s being played live, with a raw sound and a beat that’s easy to pick up. The vibe here is simply fun and easy-going, making the song pretty undeniably enjoyable. The heavy instrumentation gives it this decidedly strong atmosphere, and adds to the overall mood.