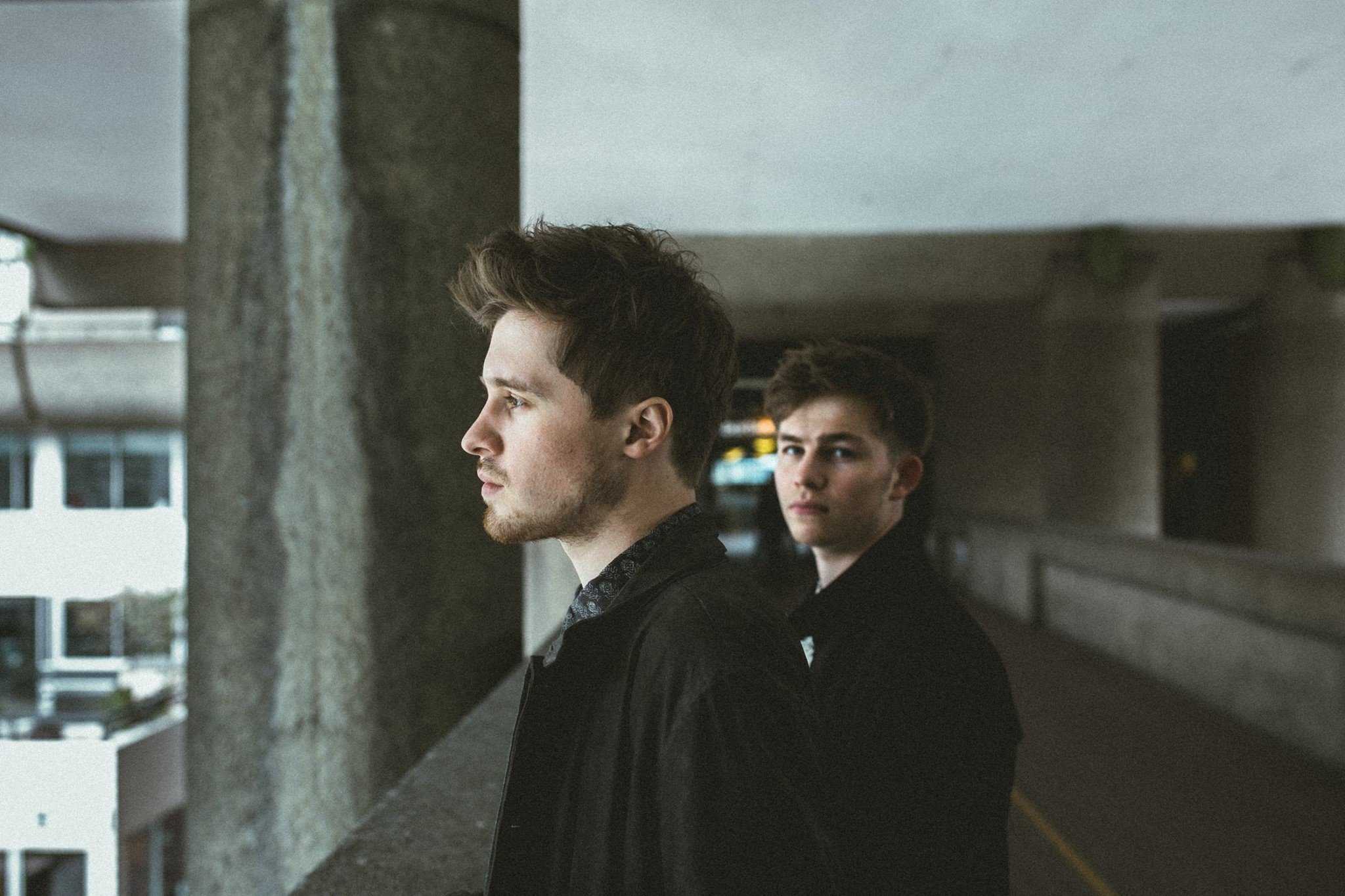 Aquilo – You Won’t Know Where You Stand

To kick off their upcoming UK tour, English electronic duo Aquilo has released a brand new single, “You Won’t Know Where You Stand.” The band has seen themselves on a steady incline after countless tour, festivals and EP releases. Now, they are bracing themselves for their debut album.

Their previous singles have been mellower and turned down, but “You Know Where You Stand” shows us a different side to Aquilo, a more upbeat and electrifying one, all while retaining their intense passion and raw conviction. The song is absolutely enchanting. From the moment it begins, it captures you with its pleasant beat and chilled pop melodies. The vocals are captivating and hit you right in your soft spot with their heartfelt lyrics. Despite being just a two-piece, Aquilo definitely has a large grand sound that you can just picture filling arenas.

Aquilo’s debut album will be released early next year. In the meantime, you can catch them at one of their upcoming tour dates in both UK and US below!