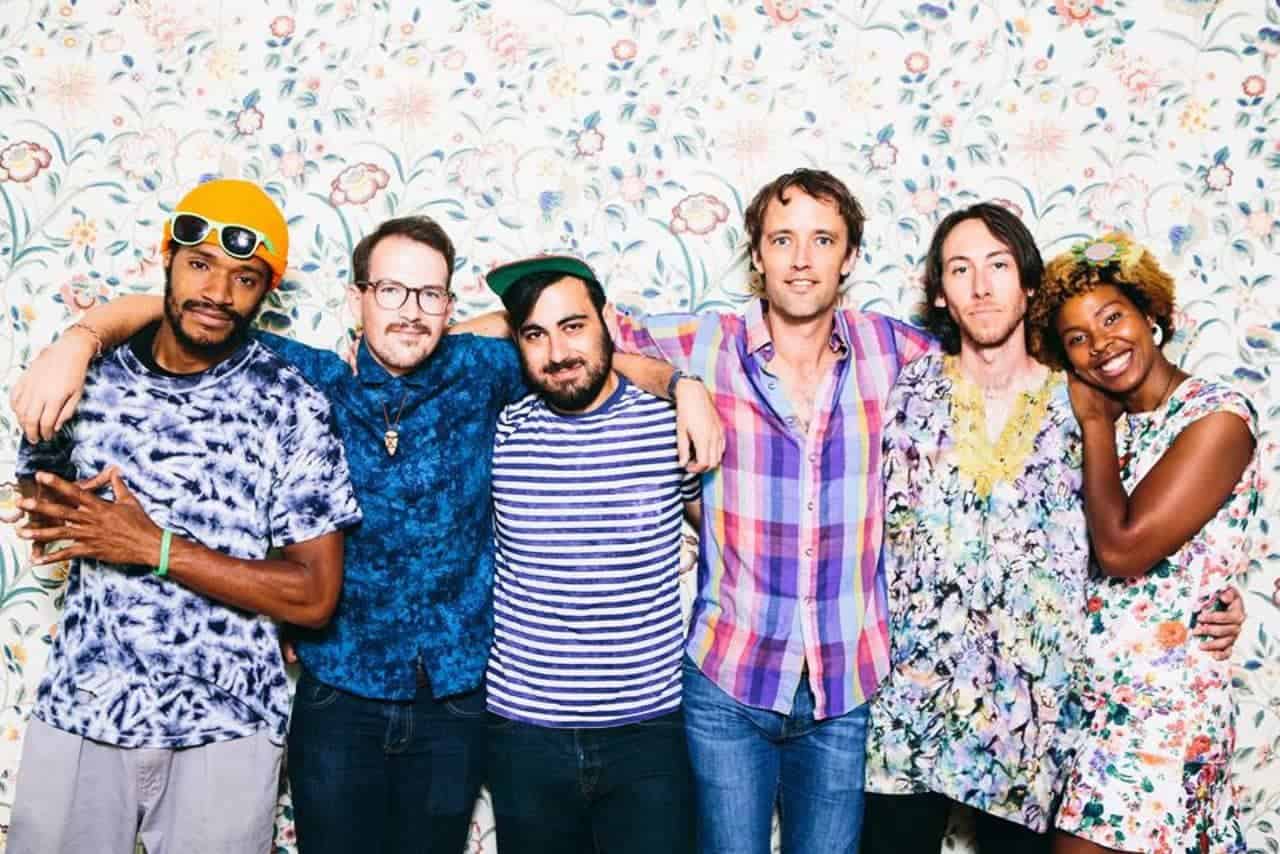 Hailing from Nashville, Tennessee – a city with a rich musical history – world pop group ELEL have released debut album Geode. The entire record has an indie pop feel for sure, but it is also easy to pick up some dream pop elements in there. The 12 tracks exude a fun and charming feel that bleeds genuinity and warmth. Maybe that’s why the record was praised for its Mom and Pop qualities (they are also signed to MOM + POP Music). Being compared to the likes of Arcade Fire, ELEL are on their way to complete greatness and recognition. The record is fantastic and impressive. Frontman Ben Elkins says “I wanted Geode to have life; not just energy but subtlety and feeling between the big musical moments. Initially, I worked on the songs a lot on my own, but when the rest of the band recorded on it, they brought a dynamic that makes the album breathe with feeling and gives it everything I always wanted it to have.” Their hard work and dedication in this album have certainly shown.

As I listened to the album, I was taken aback by how refreshing it was. It sounded like a lot of the music I fell in love with during my college years, which reminded me of bands like The Lighthouse and Whaler and Small Black. This specific genre emits a cozy and comforting feeling for me, and it got me through the stresses of college papers, break ups, and inexplicable angst; so hearing this album spoke volumes. There were fun and charming songs on the record, but Geode surprises listeners with a little diversity here and there. Some of the songs are slowed down to give the album a change of pace, which I believe really gives Geode character and life.

Their song “When She Walks” showcases in-unison vocals and a steady beat, which contrasts with the fanfare-laden chorus and anthemic harmonies. “Geode” really reminds me of the type of music MGMT would produce. ELEL’s signature mark on their songs seems to be the brilliant splashes of brass instruments and steady rhythmic beats, making all of the tracks really easy listening and fun to dance with someone to. I really love how “Kiss Kiss” starts out. The vocals come out in a staccato-like way. There are a lot of influences I hear in ELEL’s songs. For example, I can easily imagine HAIM covering “Kiss Kiss” on Radio 1’s Live Lounge, and I would say that it falls under one of my favorites out of the entire record. As we go on to the next track on the album, “Almost to Memphis” gives us a look into the softer side of the group. The song radiates a calmer vibe than the rest of their peppy tracks. The falsettos and coos in the song give it this really great lullaby quality, and I love how it also transitions perfectly into their next track – “Automatic”.  “Automatic” has a lullaby qualities as well, but with a kick. As the song progresses, it becomes more energetic and the beat hastens with the signature brass sounds. The song is both danceable yet calming. ELEL finishes off the Geode with a strong ballad, appropriately titled “America”. I feel like all songs titled “America” are bound to be great, but that’s just my opinion as an American. The final song ends with gentle vocalizing and a piano instrumental, saluting us all and keeping us feeling surprisingly cozy and right at home.

As I streamed Geode, I found that the vocals throughout it were soothing and mellow but easily developed into something more energetic. The style of the album is not all uniform. It does not limit itself to a consistent and routine sound. It goes up and down in tempo, making our hearts race in excitement during one song and then beating slow and steady during another. The little bits of piano, synth, guitar, drums, tambourine, and brass instruments vary throughout each song, but that’s what makes the album so interesting and vibrant. It definitely showcases how versatile and talented ELEL are as a whole. Geode is a product of ELEL’s cohesiveness.