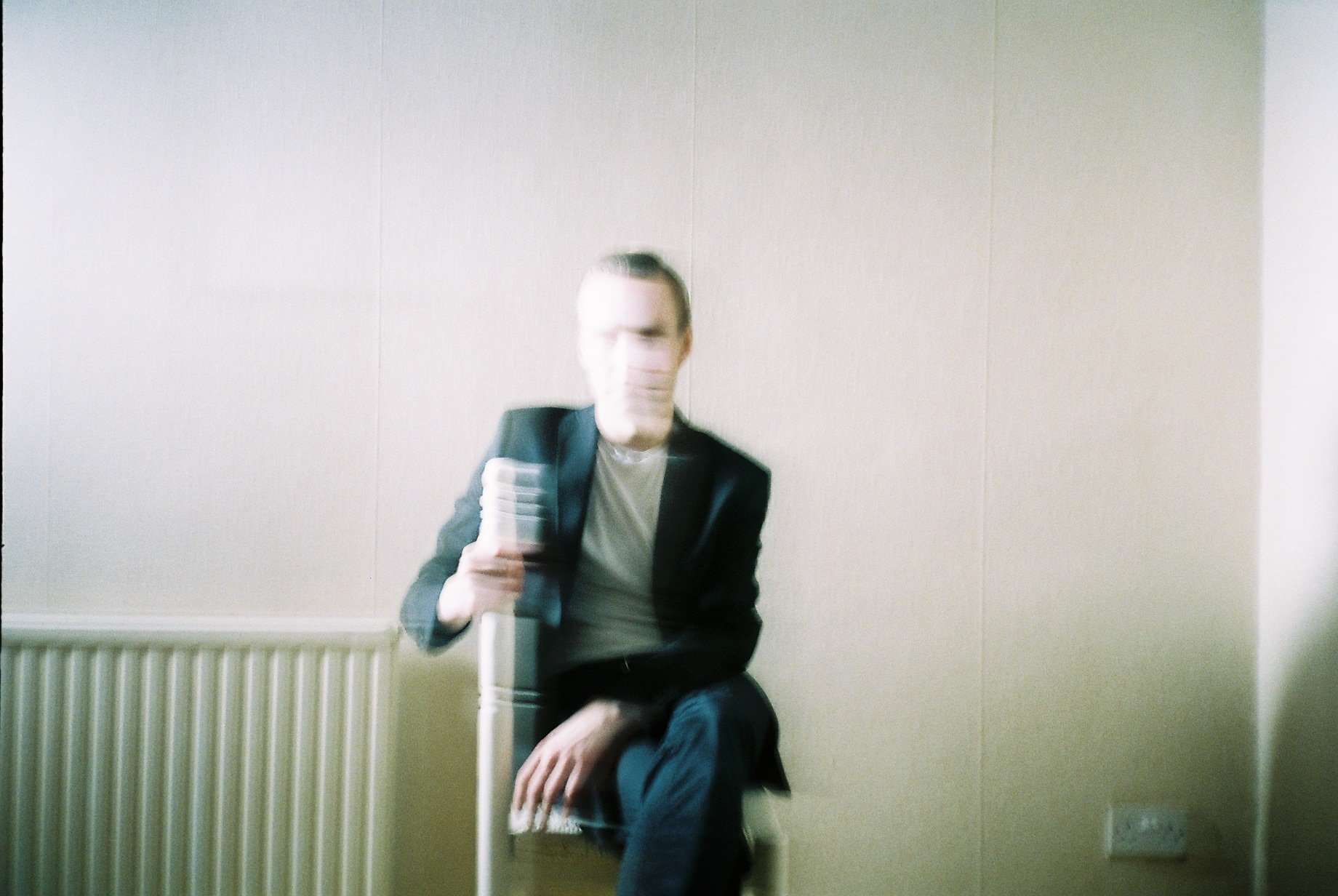 Tom McClung, former bassist of cult Manchester indie band WU LYF, has released his second solo EP under the moniker Francis Lung. The group’s break up gave McClung the freedom to explore and express his own creativity. The result is an ambitious and melodic take an avant-garde pop.

Opening with breezy disco number “Dance 4 Sorrow,” fellow single “Selfish Man” has a lighter sound but a comparatively dark narrative as a result of the introspective guilt surrounding the lyrics. Wistfully floating you past halfway is “No Telling,” a minimal soundscape of piano, McClung’s breathy vocals and brushed percussion for the most part – the inclusion of the sax gives an extra depth and air of sophistication partway through. An EP of ups and downs, the record reaches some semblance of the level it was at with the opener in “Something Black” with its laid back grooves and angelic harmonies before once again revisiting the downs with finale “So Solemn,” almost spectral in its hazy gloom and transparency although the chiming keys give it a lullaby-like melody (although not many lullabies call someone a “fuckface”).

Given how grandiose and rich WU LYF’s arrangements were, it’s evident to see McClung has held strong those leanings even if they manifest themselves in a much more subtle form of opulence.

Want to know what inspired the EP, and Francis Lung in general? Tom gave us a playlist of ten songs, all of which he calls his “all female cast of superstars.” Here’s what he had to say on the tracks – you can find and listen to the full playlist at the bottom of the page.

1. Drugdealer – The End Of Comedy (feat Weyes Blood)
Carole King’s ghost haunts Natalie Mering’s vocal in this one, the direct and bone dry vocal treatment is electrifying and the minimalism jazzy piano lends to the demo-like intimacy of the song.

2. R L Kelly – Everything’s Cool
A perfectly written song with outright sentimentality that never becomes uncomfortable. Beautiful inspired harmonies at the end of the song. Best line – “but you know that i know that we’ll be okay cos at the end of every day we don’t have to do it alone” and all of a sudden everything’s cool.

3. The Apples in Stereo – Questions and Answers
Hilarie Sidney’s wonderfully nasal bubblegum vocal takes centre stage in this playful 60s throwback. I love how the song starts with that major seventh chord that appears nowhere else in the song, very Steely Dan move.

4. Yo La Tengo – Nowhere Near
The quintessential Georgia Hubley vocal IMO. Minimal and touching with a sentimentality that is equal parts beautiful and cliché. When the drums finally kick in at the end it is pre-chillwave heaven.

5. Bjork – Like Someone In Love
Written by Jimmy Heusen in 1944, jazz standard made popular by Bing Crosby. Bjork gives it a super romantic harp arrangement and the crashing sea noises are the perfect backdrop for those super dexterous and complex chord changes.

6. Joni Mitchell – The Last Time I Saw Richard
Wordy, conversational piece from Joni’s classic Blue. Cynicism battling innocence and Joni struggling to find her place in between the two. This one breaks my heart because of all the mood changes and the sheer turmoil this song suffers through before it’s grim outcome. Deep cut!

7. Massive Attack – The Spoils ft Hope Sandoval
Have they autotuned Hope’s voice in this? It’s really good regardless, just strange to hear. I always liked when she sang flat. I like it when singers make mistakes in general.

8. Alice Coltrane – Journey in Satchindananda
Bought this for our bassist’s birthday and been tripping on it. It occupies such a strange and wonderful musical niche. It’s so unique in the way it sounds – the free jazz of Pharoah Sanders’ sax sits well on Alice’s sparkling and luminous harp playing. The chord structure is also really simple which appeals to me greatly.

9. This Mortal Coil – You and Your Sister
Kim Deal adds plaintive charm to Chris Bell’s classically desperate love song. I love the crappy keyboard guitar, it reminds me of music lessons in high school, trying to find a good sound on the Casio at your desk. Also love the rotary ‘woah woah’ backing vox.

10. Jenny Hval – That Battle Is Over
Defiant torch song from the #1 musical philosopher of our time. “What’s wrong with me?” never sounded so poignant. The harmonies in 2nds get me every time and the vocal performance is genuinely stunning, so cooly and casually executed. Best bit – the climax of the duelling vocal singing ‘heaven’ at the end.