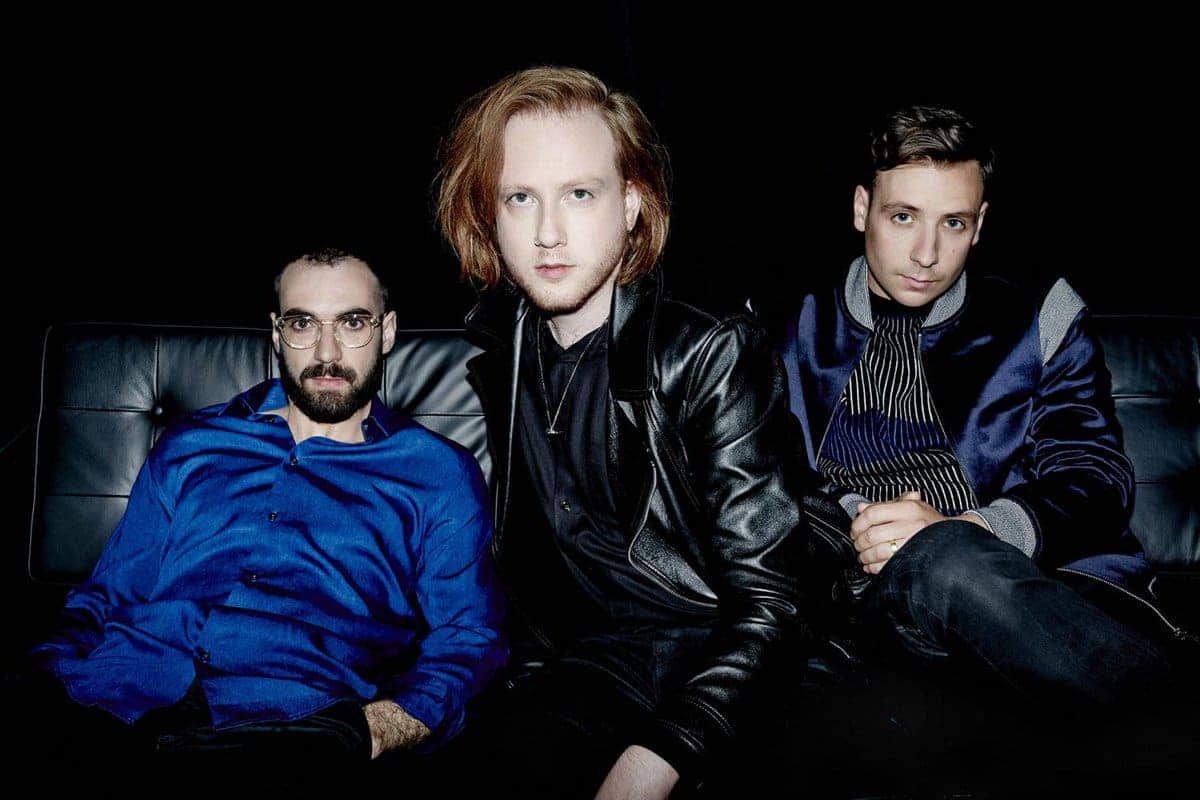 What happens when you got to an arcade under the influence of LSD? Probably something like the video to “Bad Decisions” by Irish indie kings Two Door Cinema Club.

They continue to showcase their new sound in the build up to the release of upcoming third album, Gameshow, due for release on October 14th. The video’s tripped out video-game inspired visuals make for an optical feast that goes hand-in-hand with the song’s strikingly odd and frankly contradictory part-progressive-part-retro sound accented by its colorful synths. Its message of trial and error as a means to success fits well with the infinitely respawning nature of video games even if it is done in an outlandish and physiologically testing way.

The video is another product of New Zealand pair Thunderlips who worked with the band on “Are We Ready (Wreck).” As they explain, their concept borrowed inspiration from Dante’s 14-century epic “Inferno,” itself having been turned into a video game at the beginning of the decade, and was a “fun way to make this concept relevant and also give us a platform for the animators to develop and embellish with the band battling each other to escape hell and earn redemption.”