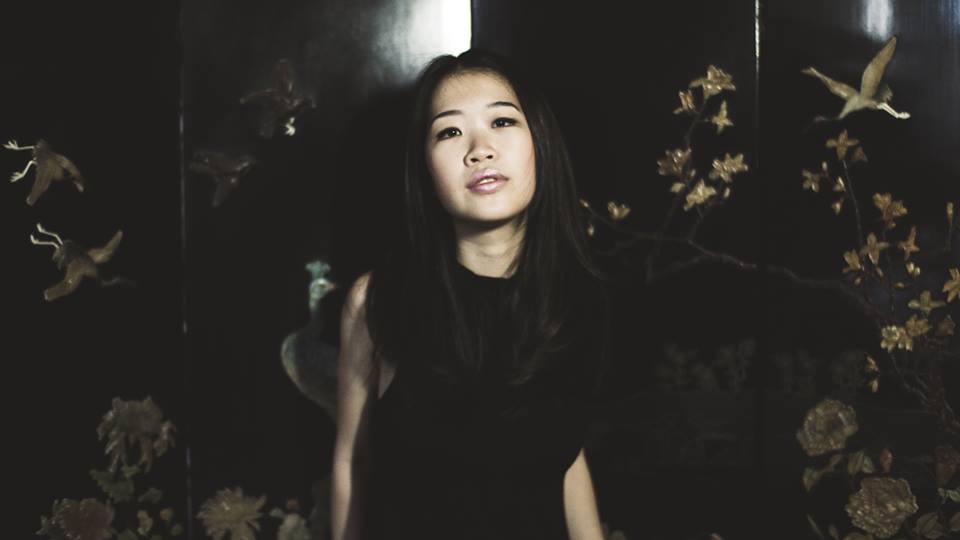 Singaporean singer-songwriter Linying has dropped the title single off her upcoming EP, Paris 12. Prior to this, 20-year-old Linying has released two singles, “Sticky Leaves” and “Alpine,” racking in over 2million total streams on Spotify and landing her a spot in Spotify’s US Viral 50 earlier this year. Having been compared to the likes of folk legends Bon Iver, Linying definitely delivers in this harrowingly beautiful release.

The most prominent aspect that stands out in any of Linying’s releases is her crisp vocals. Hollow and bone chilling, her falsetto haunts you as she sings about the fragility of life and reminds you of your existential crisis. As usual, “Paris 12” shows off Linying’s powerful lyricism as she proves music as her form of catharsis.

You can hear a gradual build up as the song progresses and you’d anticipate for drums and percussions to enter, making a grand finish. Instead, the song chooses to focus on the elegance and grace of her raw vocals as its accompanied by the vehement instrumentals. All in all, a calming tune that’s a result of Linying’s exceptional flair for songwriting.

If you like what you hear, stay tuned for Linying’s EP Paris 12, due to be released September 30th. You can also catch Linying’s upcoming shows around Asia, Australia and Europe later this year, check out the full tour dates below.

Inspired by the events in Paris earlier this year, the tune is coupled with a dreamy music video.