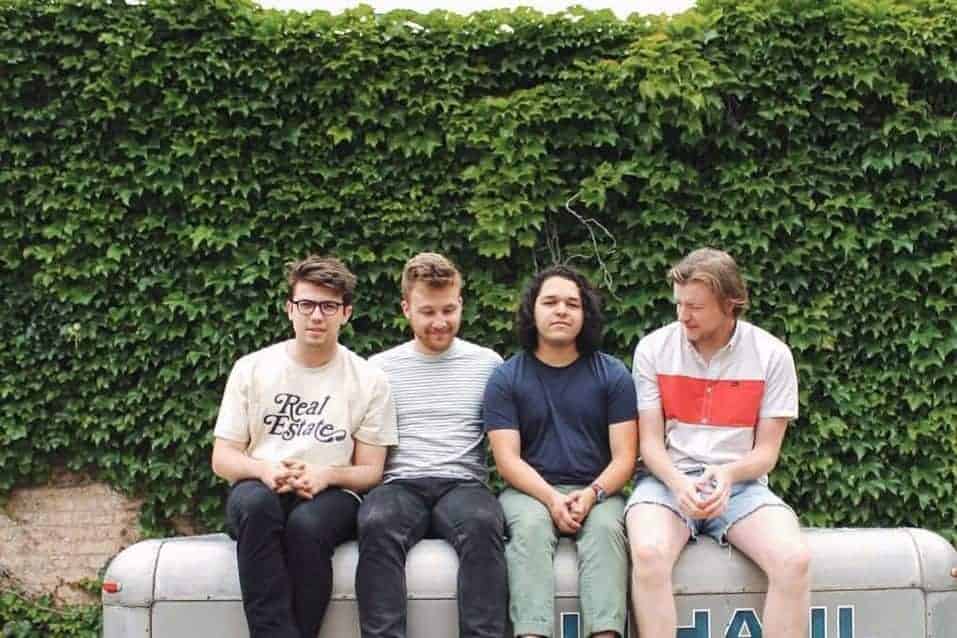 With their brand new Legends EP out, indie-rockers Brother Moses have released the video for one of their latest tracks, “Older.” The song was produced by Raymond Richards (Local Natives). The Arkansas outfit are on the up and coming having had the video premiered by USA Today.

“Older” is a warm, bouncy track, delineating the change in perspective that occurs as a by product of getting older, borrowing sounds and styles from the folk-indie end of the spectrum while incorporating the same vibes conjured by the likes of “The Less I Know the Better” by Tame Impala.

The video itself is perfectly simplistic. It features direct visual representations of the lyrics combined with playful scenes of the band members switching places and messing around with instruments that aren’t their own to craft a mini-movie just as charming as its soundtrack.