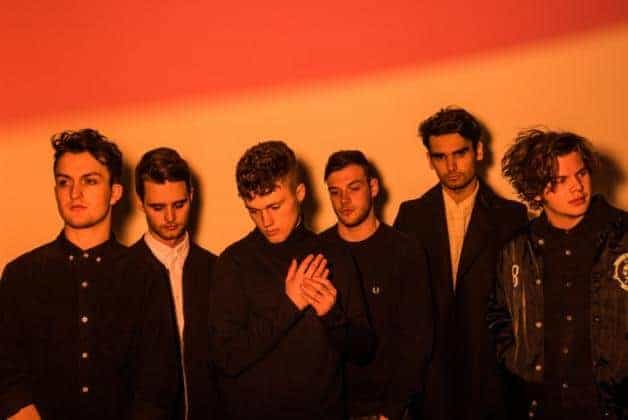 Young Kato – I Wanna Shake You Out Of It

If that was the start of their second chapter then new cut “I Wanna Shake You Out Of It” is the second page of that. The track carries a modernized 80s, Tears for Fears meets A-Ha sort of vibe, making the video feel like you’re inside a Tron video game with the accompanying lyric video replicating this with its neon theme.  Although the video for “I Wanna Shake You Out Of It” is visually vibrant and colorful, the story behind the lyrics is not necessarily so. The track details someone reaching out to one of their friends who has become a danger to themselves. Unable to sit idly by as someone they care about is hurting, they ask that they let them try and uplift them, shake them out of their horrible state.

Young Kato start next month on the road with a series of UK headline shows.