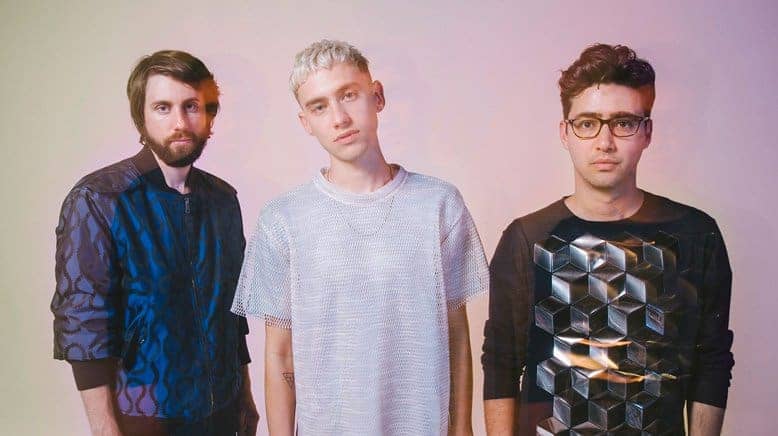 Years & Years undoubtedly became fastest growing bands to emerge in the last two years. Their debut album Communion went platinum in the UK with their single “King” attracting over 220 million streams on Spotify. The electro pop trio, consisting of frontman vocalist & keyboardist Olly Alexander, bassist Mikey Goldsworthy and keyboardist Emre Türkmen also sold out London’s Wembley Arena earlier this year. Over a year since their last release the they have released a brand new single, “Meteorite,” as part of the Bridget Jones’s Baby soundtrack.

“We wanted to make something unashamedly disco and upbeat,” shared Olly Alexander. True enough, the song is incredibly dancey and buoyant. The band has managed to keep up their brand of fun and effortless electro-pop with “Meteorite.” With his electrifying vocals, Olly’s singing coupled with the infectious soaring electronica melody just makes you want to get up and dance. With its glistening synth grooves and 80s-inspired keyboard melody, the song is the perfect dance track for your summer.