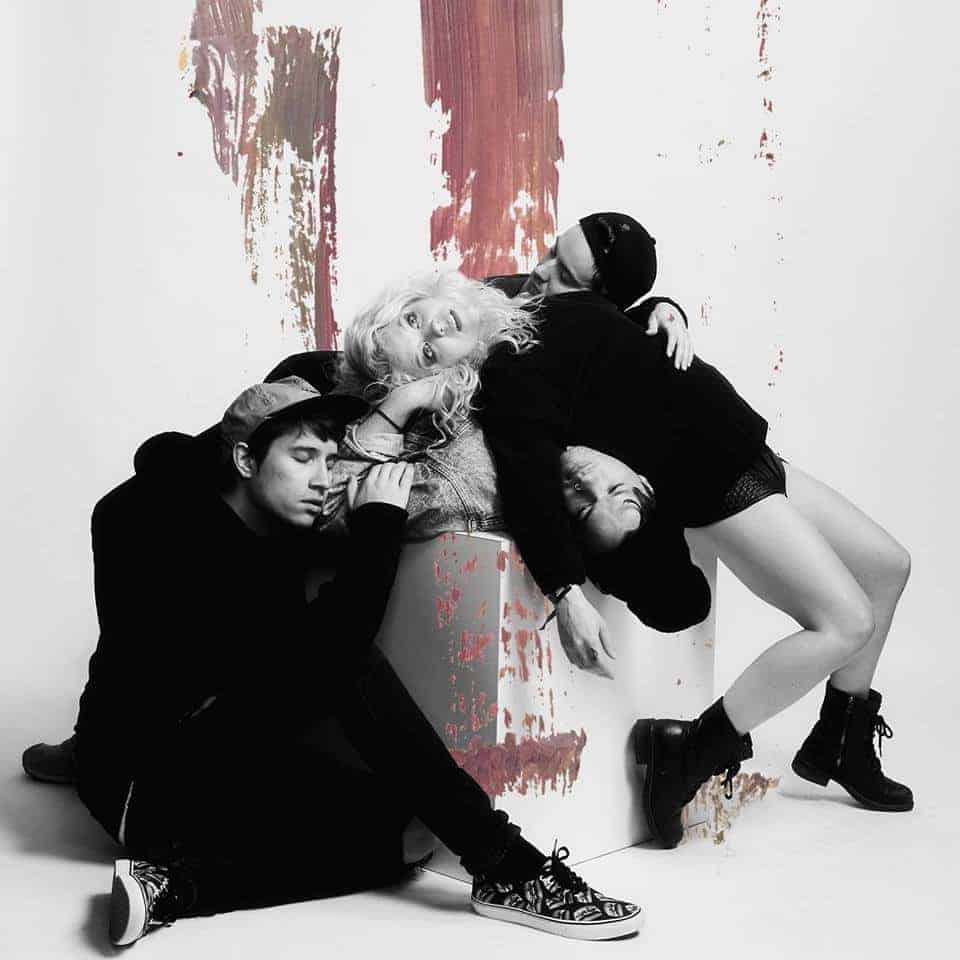 Fresh off their crowd-pleasing set at Reading & Leeds, Transviolet has unveiled a new track, “Future.” Initially formed in New York, the band is now based in LA. The release of their self-titled EP last year has helped them rack up millions of listeners on Spotify and three songs from the EP charted over at Hype Machine’s and Spotify Global’s viral charts. Some of our favourite pop culture celebrities have also spoken out, showering the quartet with love, including Harry Styles and Ellie Goulding. If you liked their previous singles, such as “LA Love” or “Bloodstream,” you’re going to LOVE “Future.”

As a comparison, the song reminds me a lot of Misterwives, but with a more electro-dance beat infused in it. From start to end, the song makes it hard for you to not want to get up and dance around. Especially when the beat drops, you can’t help but resist the urge to jump around along with the song. Lead singer Sarah McTaggart’s vocals on the track are absolutely captivating; coupled with echoic effects layered over her voice, the song makes you lose yourself through its infectious beat and catchy melody. The perfect accompaniment to a summer dance party, the song very well justifies the band’s fast rising fame. Definitely some of the best electro-pop we’ve heard all year.

Transviolet will be supporting LANY on their North America tour. See the full list of dates below.