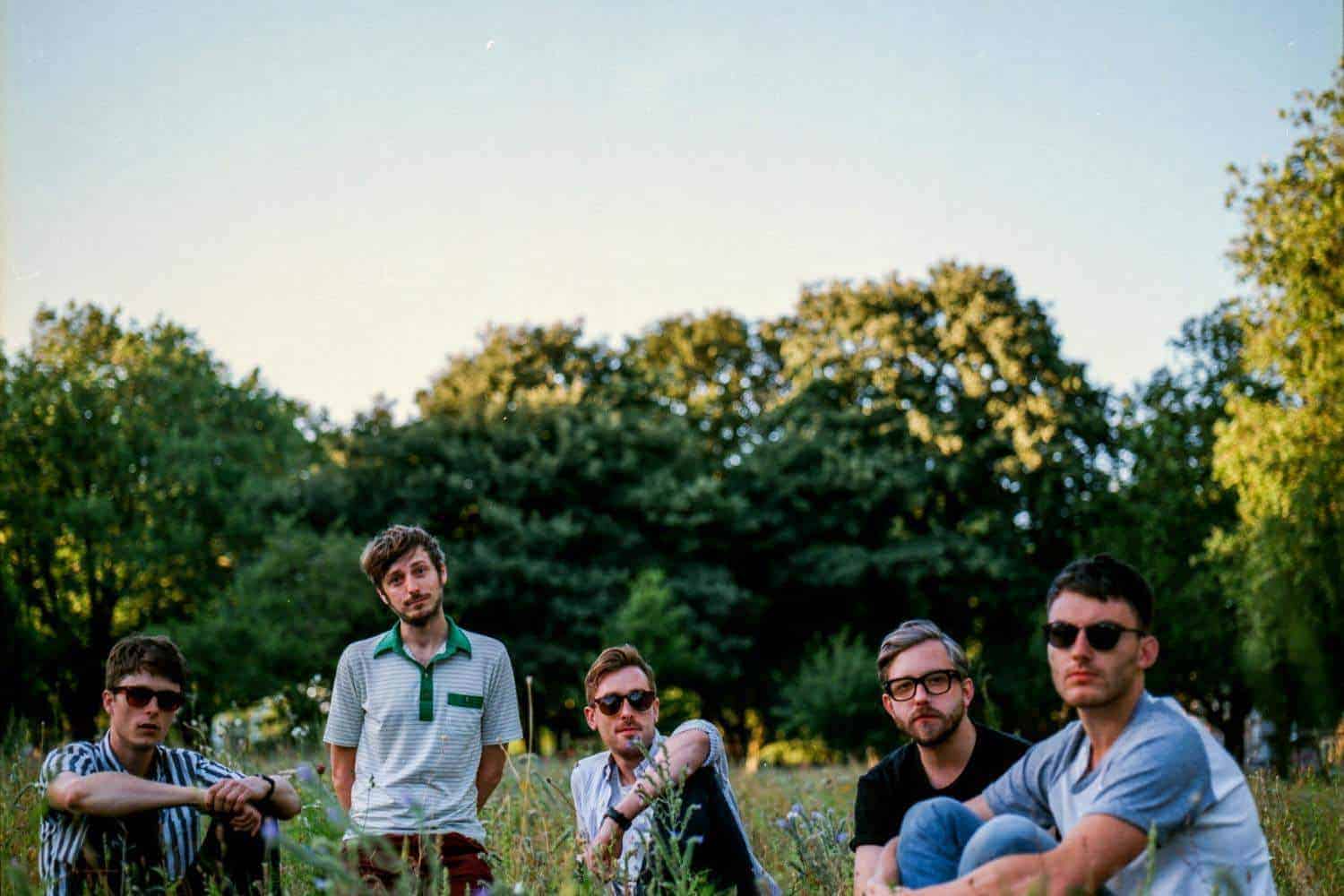 Swimming Tapes have unveiled their newest single, “Tides,” via Hand in Hive. The third off their repertoire, the track follows their previous hit “Set The Fire,” which premiered on BBC Radio 1, topped the Amazing Radio chart and has already been streamed over 150,000 times on Spotify. With “Tides” we get to hear more of what Swimming Tapes have to offer and it’s impressed.

“Tides” is an amazingly carefree track. Co-vocalist Louis Price takes charge in singing lead here, a gentle and soothing accompaniment to the woozy, warm tune with its bleached guitar melody. It is joyful and pop but not cliché. Nor does it stay in your head on first listen but as it grows onto you it becomes a track you’ll return to as a palatable pleasantry.

“Some memories are perfected by the passing of time, become dreamlike, intensified by the imagination,” the band explain. “[The song] is about those kind of memories, a plea to somehow go back in time and live in their magic.” True enough, the song somehow invokes a sense of nostalgia within you, making you reminisce about the better days.

Swimming Tapes will be playing in London’s Mirrors Festival on 29th October, alongside Bat For Lashes, Allah-Las and Bill Ryder-Jones.