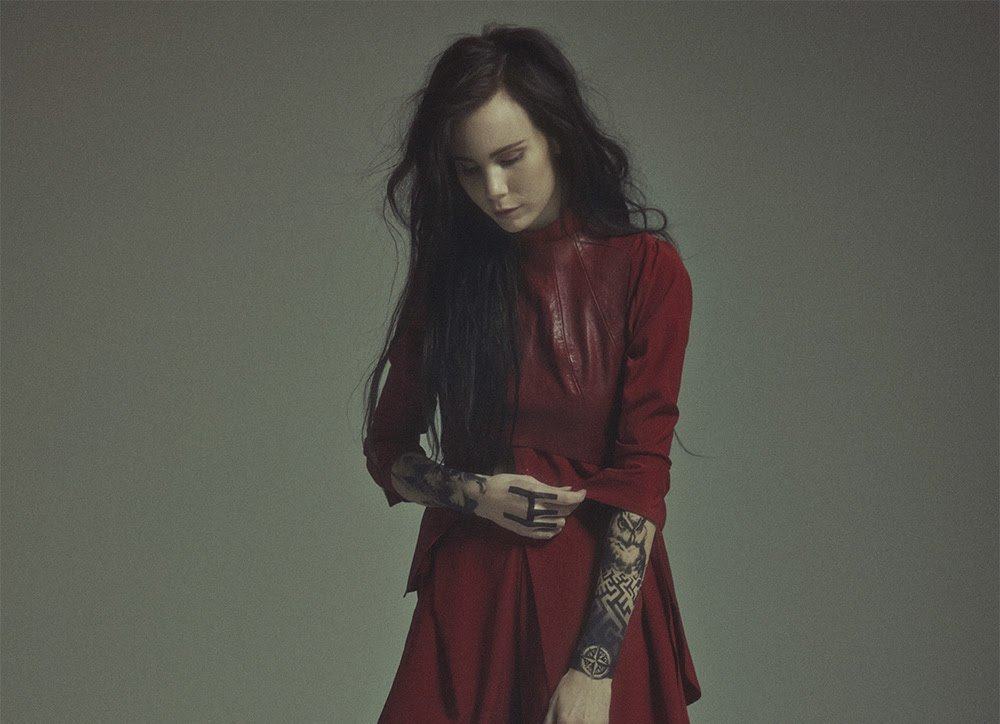 “Amelia” marks the third release from Scandinavian based singer-songwriter Skott. From delicate debut “Porcelain” to the euphoric highs of sophomore single “Wolf,” Skott’s folk inspired pop has been making some serious waves online and “Amelia” is surely set to do the same.

The most striking thing about the new single is the juxtaposition between the acoustic guitar which opens the track and the detached voice which in a low distorted drone is begging for the titular Amelia to simply “stay”. With the dreamy, lilting sweet vocals of Skott making way for the whispers of creepy choir-like backing vocals and an ominous crescendo as more instruments the mix, “Amelia” reminds of a Brothers Grimm fairytale in sonic form.  “We’re going to throw a party, if you decide to stay” sang by the ghostly choir adds another layer to the mystique of the track, it almost sounds like threat.

It’s not just the track which draws us deeper into this enchanting world of Skott, but the artwork also. The artwork for the single is a painted image of a woman wearing a purple hood, covering her eyes, is reminiscent of cultist Little Red Riding Hood and matches the intricate designs released for both “Porcelain” and “Wolf”.

Hopefully we’ll both hear and see the world of Skott come to life with forthcoming releases – with artwork like this we can’t wait to see Skott’s vision translated into the music video medium. Having outdone herself (again) on this new track, it is hard to not anticipate a fantastic full length even in these early stages.