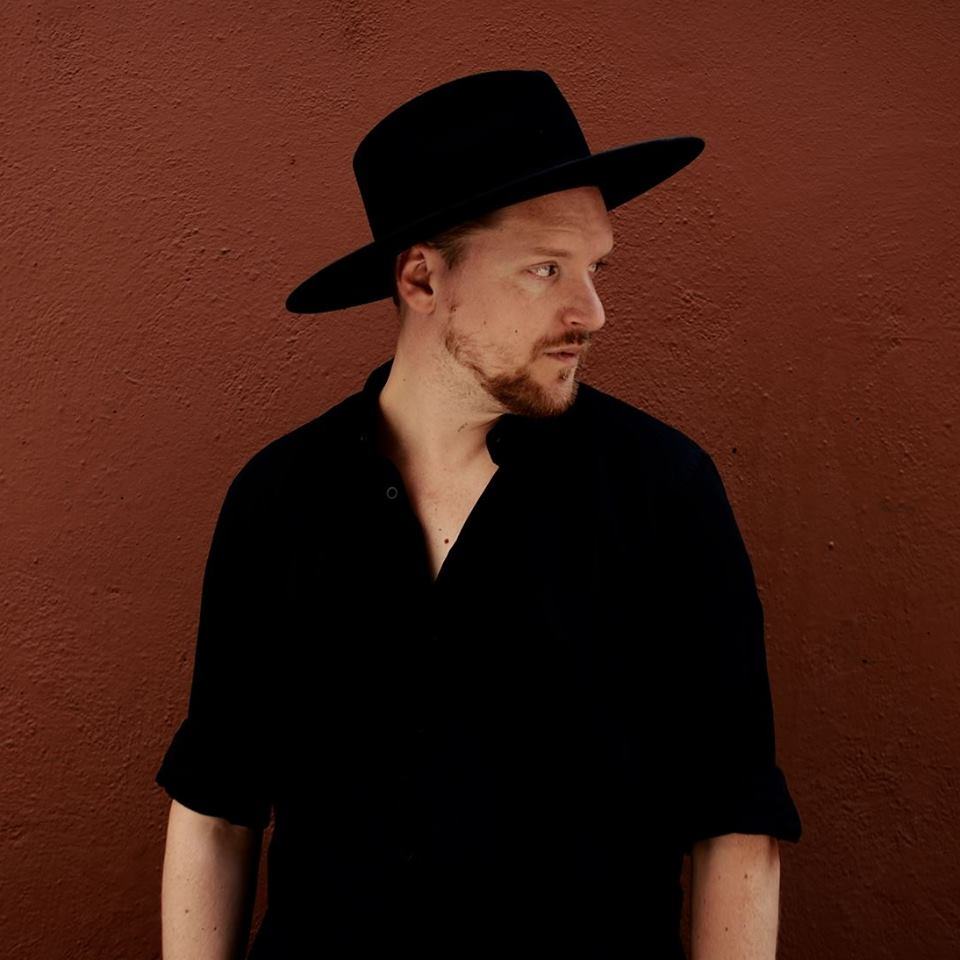 SOHN, or Christopher Taylor, is a true standout among the electronic community. Born in London and now residing in Austria, SOHN released his debut album Tremors with 4AD last spring. SOHN is now back after a two year absence with “Signal” dropped just a few days ago.

The track itself is a beautifully mixed, slow-tempo piece. It grabs the best elements of what made up Tremors  and also shows some growth in incorporating a warmer tone throughout. SOHN takes his time articulating attractive lyrics and pairs them flawlessly with the beats throughout the track. “Signal” paints a story about self growth and and evolvment. Lyrics such as, “Let me be the man I’ve wanted to be” hint towards this.

Going through a couple waves of rising and falling intensity, this track keeps you interested until the very end. Everything you wanted and more from his unanimously accepted return.