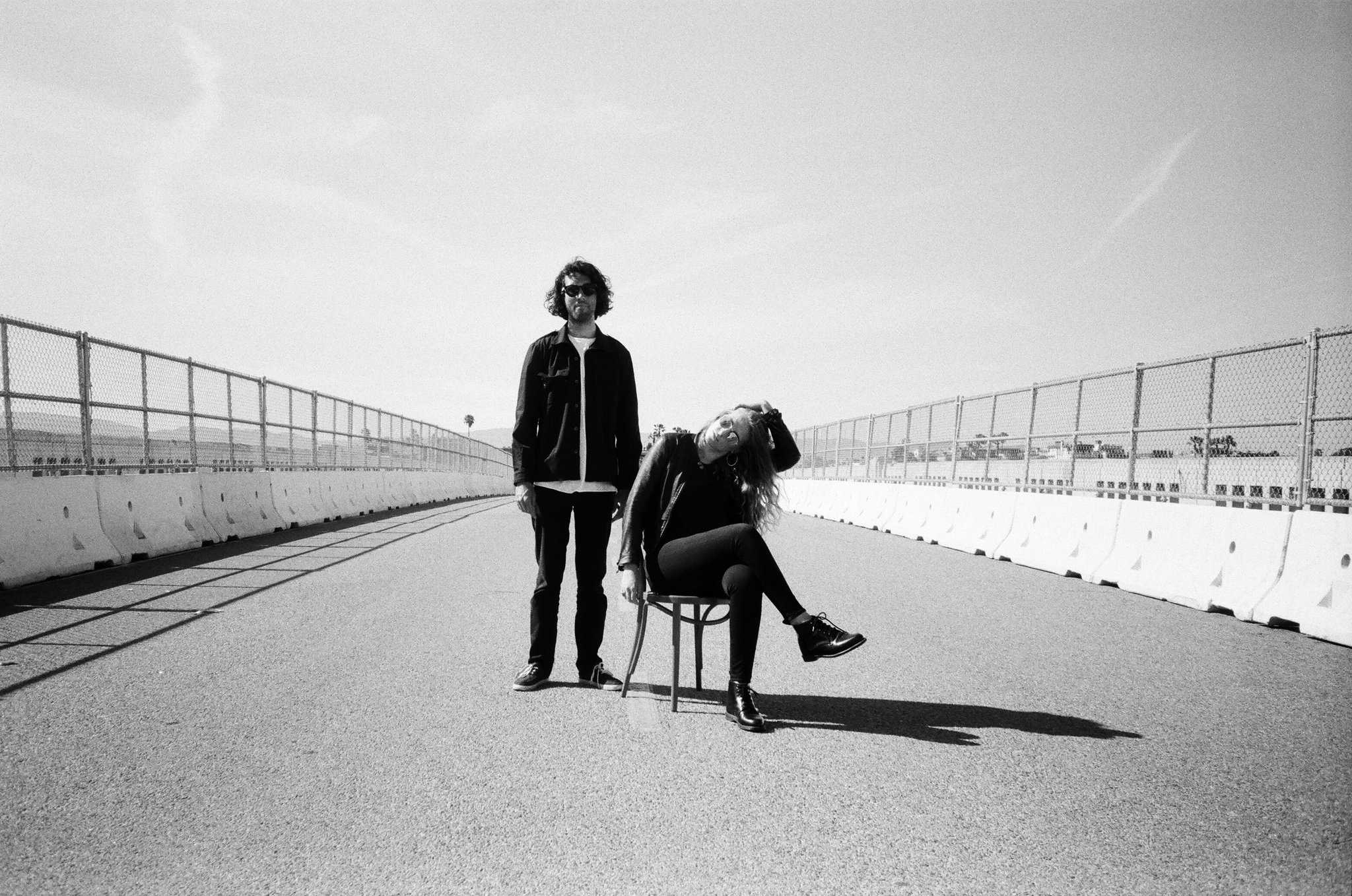 Sibling, Bryan Osuszek and Elodie Tomlinson’s pop-laden indie project out of LA’s Venice Beach, have been building a name for themselves since their easy-going debut track, “Easy,” last year.

The pace has been picking up recently, however, with the glimmering releases of “Westside” and “Revolve” earlier this year, both of which reached #3 on Hype Machine. Most recently they brought “Rearview” to the table, a track they call their last hurrah to summer.

It is arguably their most ambitious offering to date, evident from the get go with its thundering drums and expansive chiming. Reflecting on the bittersweet reality of unrequited love with a close friend, Tomlinson’s vocals flutter, with an almost schizophrenic indecision, between the cherishing and suppression of memories made with a close friend as the track explores the bittersweet reality of unrequited love.

While it lacks the throbbing, dark and impactful energy of “Revolve,” what “Rearview” has in its favor is an easily digestible, even relatable, narrative of convoluted emotion left tastefully unresolved.