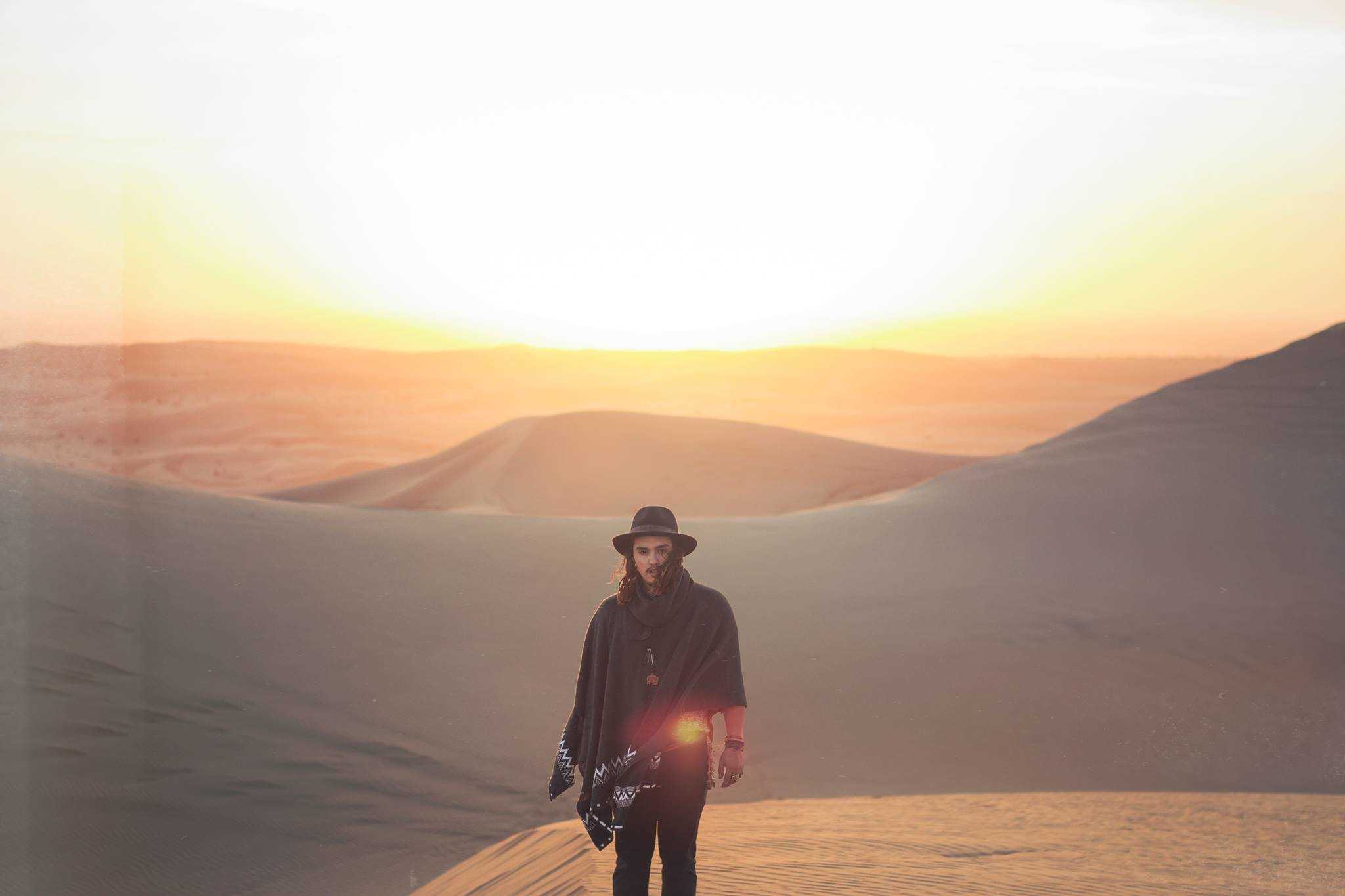 Fresh out of Mission Viejo, California comes Saint Mesa’s compelling new single “Jungle.” The mastermind behind the project, Danny McCook, was always artistically-oriented, composing songs before even turning 17. But, the content for Saint Mesa’s forthcoming debut Jungle EP was born from something else entirely.

McCook was hospitalized numerous times due to an undiagnosed illness, and began working on song ideas during this time. “Jungle” is one of the results. “When I was writing these [songs], I was in a really dark place,” McCook said of the process. “There came a point in time where I was on the hospital bed for the fifth time and just sort of gave up and accepted whatever my fate would be.”

“Jungle” ebbs and flows as it progresses, building upon itself until it turns into a bright, bursting song that is as upbeat as it is complex. It’s a bit of a slow burn, but with such a satisfying payoff. That being said, the song would have been great on its own as a funky, vocally driven tune of relative minimalism. Instead, Mesa takes it to the next level by throwing in a few tricks.

Underneath a very compelling drum section, “Jungle” is about the difficulties of a relationship that looks to be a little more one-sided than anticipated. Despite the unrequited love, the actual sound remains optimistic, even victorious. Maybe this juxtaposition shows a meaning in and of itself.

“Jungle” has a hint of soul, a touch of electronic, and whole lot of something else entirely. This is the kind of talent that allows “alternative” to thrive as a genre, as a way to categorize the otherwise indecipherable.

As it turns out, the final product of “Jungle” didn’t just spawn from McCook’s hardships. In a turn of events, his health mysteriously returned, renewing his lease on life and turning around his perspective. McCook set out with his brother, Isaac, and together they created the visual and audio presentation that Saint Mesa is today.

“Jungle” is but a moment in time, and will be the first of many.