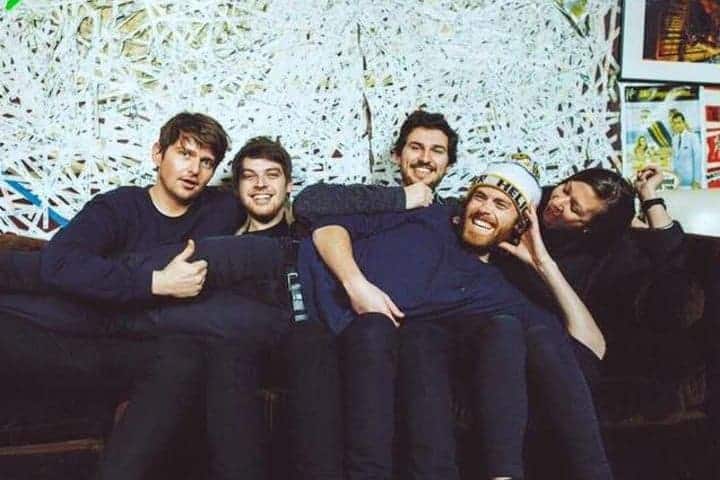 Australian band The Outdoor Type grew from frontman Zach Buchanan’s disillusionment with the status-driven world of pop music. Inspired by Australian alternative bands of the past few decades, he decided to “make the music that I actually enjoyed, as opposed to music that I thought would maybe get on the radio.” The result of this ethos was an eponymous EP recorded live and released in 2015, which ironically spawned multiple chart-topping singles in its country of origin.

The band’s latest offering is “Rumination,” a smoothly wrought track with a searching melody line that pays tribute to millennial striving. “The song is about the nature of the modern, routine-driven, fast-paced, nine-to-five, mortgage ’til you die time that we live in. It’s a rejection of that – and, at the same time, a want to prove to yourself, or to others, that you are capable of all those things,” Buchanan explains.

Musically, “Rumination” treads comfortably between easily digestible indie-pop and something slightly more edgy. It has a pacifying, reflective quality and an easy pace that engender multiple listens. The band performs regularly in Australia, ruminating onwards toward the dream of earnest artistry.