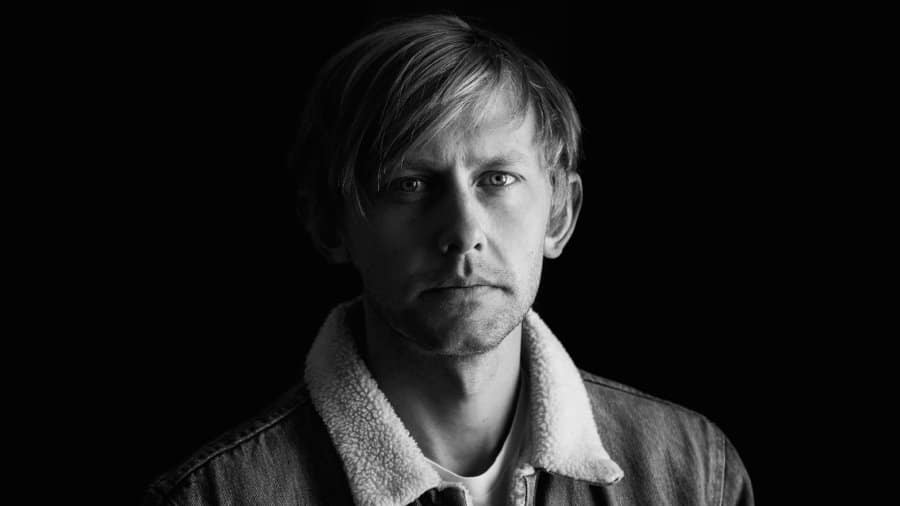 This horn-spattered track from LA-based Van William, frontman of rock band WATERS, refuses to settle. The song grows from a roving guitar melody to a jaunty, full-fledged sound, inhabited by the flawless harmonies of Johanna and Klara Söderberg AKA of First Aid Kit. The melody pulls you in so effortlessly one might overlook Williams lyrics which are, upon closer examination, really quite intricate: “I want a revolution, you want a short solution, we never could see eye to eye, You wanted retribution, I came to the same conclusion, it’s a story as old as time.”

A story old as time indeed. In their song “Emmylou,” a reverential tribute to country music songbirds,  First Aid Kit sang “I’ll be your Emmylou..If you’ll be my Gram,” in reference to Gram Parsons, the country darling who died young. There is something of that quality in this track; Van William’s robust, alt-country vocals, while lovely in their own right, would be much more monochromatic without the delicious shimmer added by the Stockholm duo. Much like Emmylou Harris’ harmonies added a layer of delectable melancholy to Gram Parson’s crooners, First Aid Kit’s gossamer vocals help mold a timeless track.

Van William is new to the music scene (he played his first show under that moniker on August 29th of this year), but if this track is any indication, we will soon be hearing more.