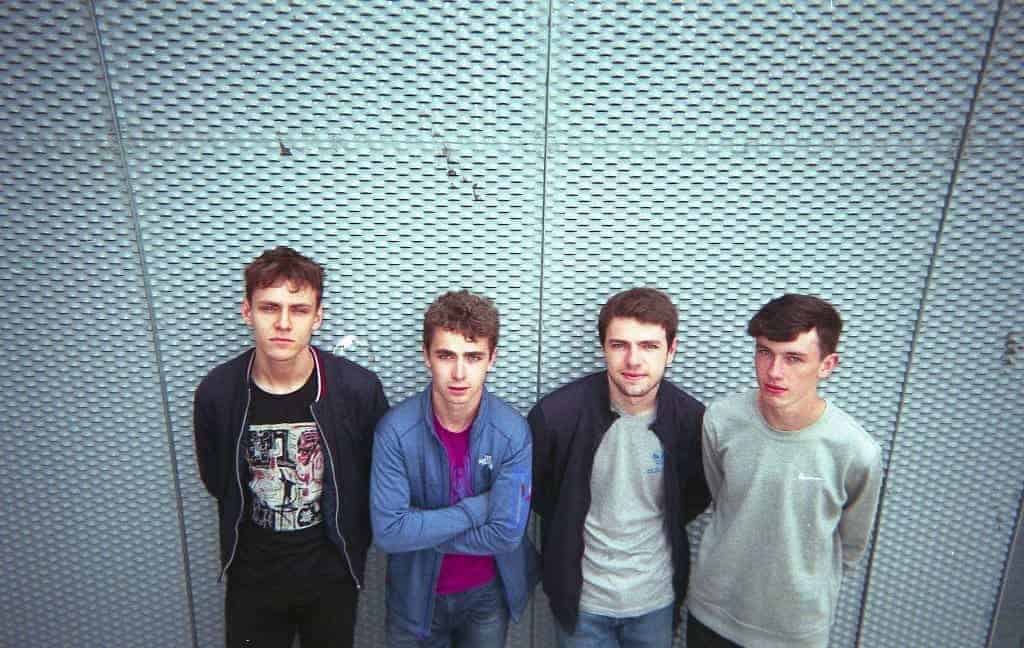 The last time we caught up with emerging Liverpool indie quartet The Night Cafe was on the release of their fresh and breezy ode to friendship “Together.” They have come back swinging with their pop-tinged summer anthem “Mixed Signals” which keeps the tempo high but the story is grittier with a sound to match.

With the teenagers swapping companionship for heartbreak, “Mixed Signals” explores the feeling of a misguided youth who goes through a shattered relationship and the resultant feelings of loss. The riffs are still as tight and intricate and the vocals still oddly buoyant whilst somehow successfully capturing the essence of an individual derailed and adrift from what they once happily had: “I didn’t think that I didn’t need you, I just got fucked and you made the decisions.”

The track is set to feature on a new AA due next month with the band supporting Reading rockers Sundara Karma and then The Hunna throughout September and October before a run of headline shows in December.