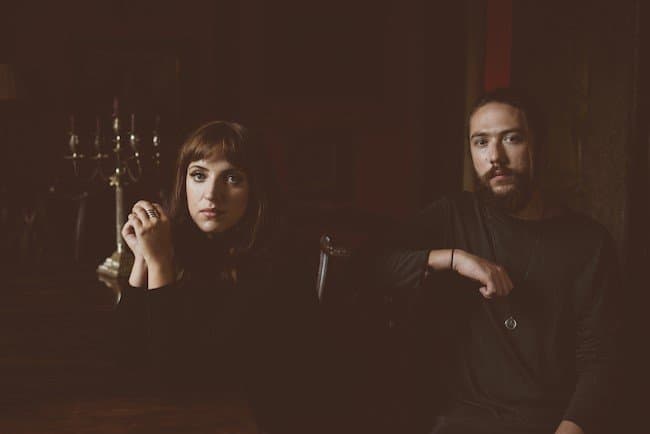 With a UK headlining tour starting next week, Meadowlark is on the fast-track rise to success. Their new single “Headlights” is equally as beautiful as their two previous singles, “Paraffin” and “Quicksand,” and keeps up on an emerging theme of charismatic vocals paired with inventive construction.

The duo is made up of vocalist and key player Kate McGill and guitarist Dan Broadley. Both native to Plymouth, they found each other in a time of musical transition and personal growth. Now living in Bristol, the pair are set to release their debut album sometime next year.

Meadowlark describes this track as “A song that looks back on a relationship and questions the decisions, the regrets and the love that came from it.” McGill’s vocals definitely stand out throughout the track and are paired with an instrumental backing that compliments the vocals perfectly while not failing to shine alone as well.