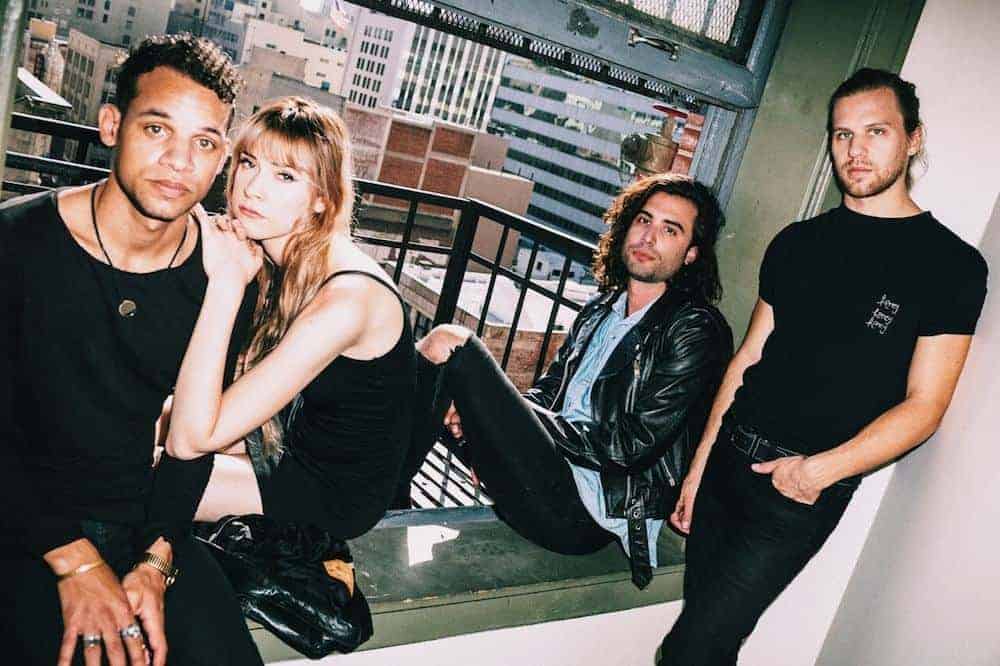 After their addictive debut EP just over a year ago, LA alt-pop band machineheart are ushering in a new era with their new single “Stonecold.” It’s a bit of a change from their most pop-oriented past, but the heart of the band is still there in this brooding, emotional number with a pulsating foundation that turns it into something else entirely.

“I hate the whispers in the stairs but I lost you so now who cares,” the song recounts, setting up the turmoil that is still to come. It is about being wronged in a relationship, and the moments and feelings that follow.

Lead vocalist Stevie Scott says of the song, “It was written during a moment of clarity, the kind when you are able to see life from a third-person view and see the situation for what it really is.” This approach was something that was a bit of change for the band’s method, and has really slowed them to evolve as a band and prepare for their next stage in life.

The never-changing flagship of machineheart is Scott’s phenomenal vocals. With “Stonecold” she gets the chance to be a little softer, but not without showing off what she does best. The final productive is expressive, evocative, and real.

Machineheart continue to find their path with “Stonecold” as they prepare to release their second EP later this year.