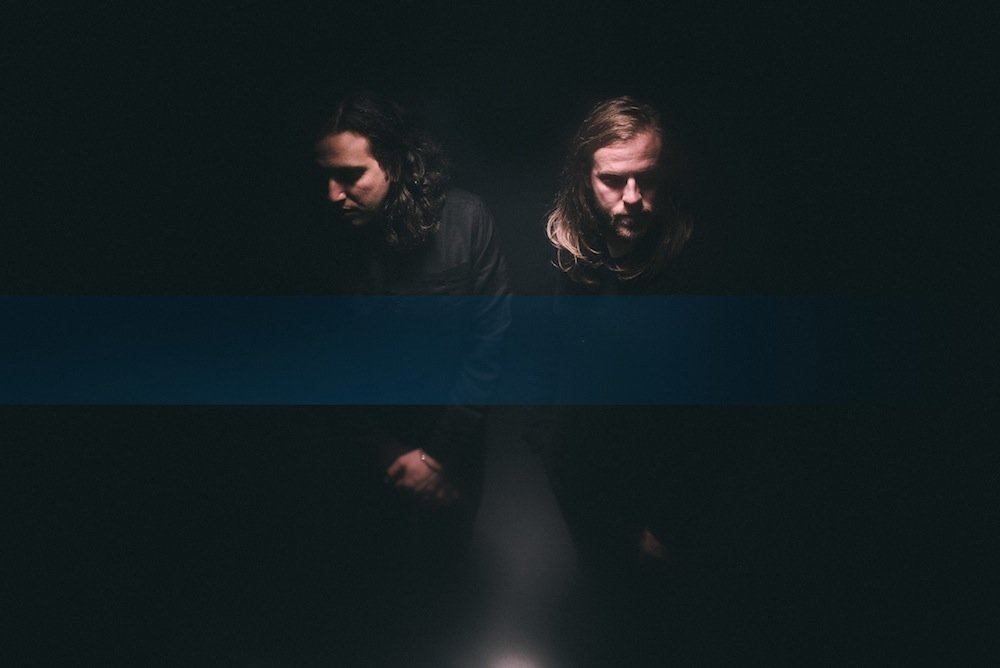 Foreign Air – Better For It

US indie-pop and electronica duo Foreign Air take the next step with “Better For It,” their latest single and the final piece of their brand new, debut EP For The Light.

Jacob Michael and Jesse Clasen’s story is one that shows the wonders of the digital age and what it has done for music. As it goes, the boys met on the road in separate bands and began to share their ideas through Dropbox.

“Better For It” is the culmination of a year’s worth of work, and another solid release to add to their growing repertoire. The song starts off with a beautiful piano-vocal combination, an introduction to Clasen’s impressive range and emotive talent. It grows into an all-out display of the collaboration Foreign Air has created, with an intensifying melody and a layered backdrop, with Clasen shifting seamlessly to and from a falsetto voice.

According to Clasen, “Better For It” is “an unapologetic breakup song.” With the title also acting as the primary sentiment in the lyrics, it’s easy to see why. The song goes from sounding somber, to almost cynical, and finally landing on celebratory. It captures a full range of emotions, supported by the blossoming vocal samples and upbeat rhythm. Clasen goes on to say, “You can’t allow yourself to be paralyzed with indecision.” And in fact, Foreign Air have made a statement with the newest installment in their discography that is far from it.

Foreign Air’s debut EP For The Light is available now.