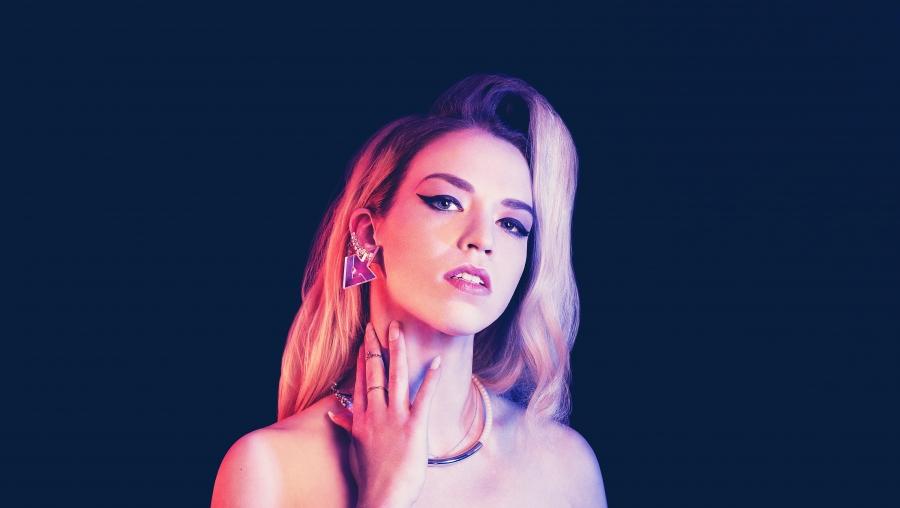 “Sick” is Elle Exxe’s most recent release off of her upcoming album Love Fuelled Hate, due out October 7th to accommodate international demand. The early release date for the album shows the enormous success for the fast-rising Scotland native. Exxe has been supported by BBC Introducing, Kiss FM, and has also been seen high among the charts in Music Week and Amazing Radio. This rise to fame has earned her popularity throughout the US and Asia, leading to upcoming tour dates in three continents.

The track itself is an ode to cheaters everywhere. Similar in mood to her earlier release, “Lately,” “Sick” explores the concept of love turned to hate. The track starts off in an 80’s inspired synth-line and then moves into a more soulful chorus. What’s certain is that Exxe’s voice propels itself through the entirety of the track, giving us Florence + The Machine and Sia type vibes. “A brash personality backed by guitars as well as electroclash synths,” as described by The Independent.

Love Fuelled Hate is sure to take us through the emotional rollercoaster of love and the good and bad that comes with it. Mark your calendars for October 7th!